In addition to the line provided by the Hudson County Democratic Organization (HCDO), Rodriguez will have the backing of West New York Mayor Felix Roque, who in federal court last year stared down Munoz’s accusations of computer hacking. 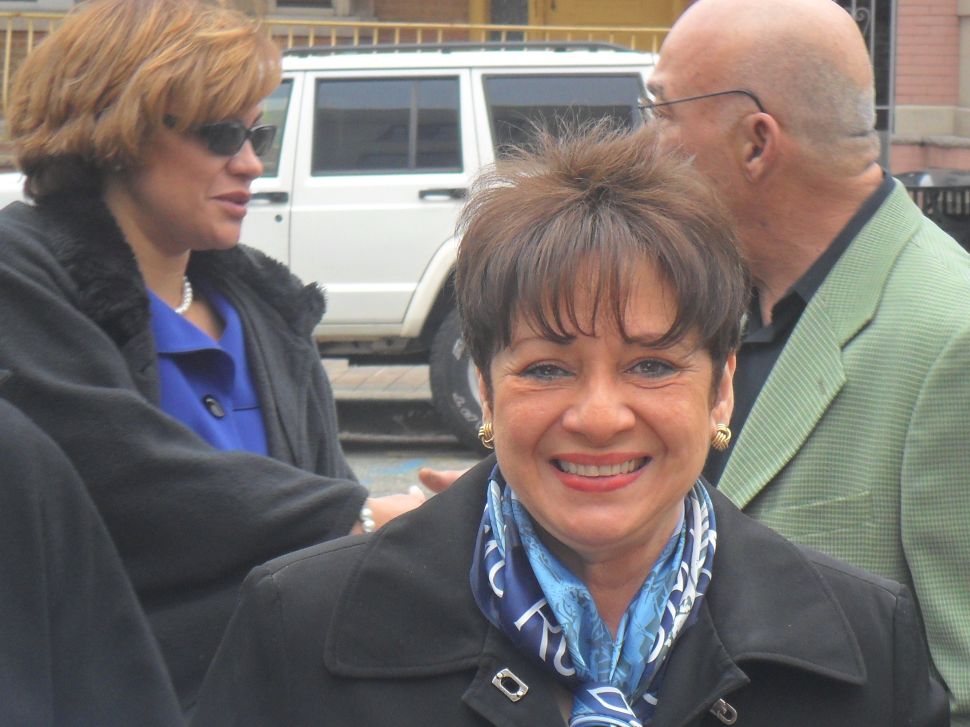