In April 2012, Jen Doll wrote a post for The Hairpin titled “All the Weddings I Have Ever Been to, as I Remember Them,” which sums things up tidily. At the time, she had witnessed 17 nuptials, by her count, but it’s a safe bet that the number is much larger now.

On the strength of that piece alone, she signed a deal with Riverhead by the end of that year for a book on the subject. (Original title: I Bought You a KitchenAid.) In keeping with the theme of her memoir, now called Save the Date, the invitation to Ms. Doll’s book party was wedding-themed, complete with images of half-eaten cake and a picture of Ms. Doll as a child, walking down the aisle in a white bonnet. Appropriately, Save the Date comes out in May, just in time for wedding season.

“It’s better than divorce season,” Riverhead publisher Geoff Kloske told us. According to Mr. Kloske, January and February are when marriages fall apart. We believe it. It’s been a rough winter.

What does a book party have in common with a wedding? Since it’s February and nobody has been out much, there was a certain reunion vibe in the air that’s familiar to marriage celebrations. Also, as the invitation read, “[T]here will be an open bar.” It takes a whole lot of medicine to get through both of these things, but the similarities stop there, for the most part. Ms. Doll later told us that her mom had emailed her earlier in the day with some advice: “‘This is not a wedding, so don’t drink too much!!!” (“Complete with three exclamation points,” her daughter noted.)

As for Ms. Doll, she looked festive in a new dress, bought for the occasion. It could have passed for a bridesmaid dress at the kind of matrimonial gathering for which members of the wedding party are allowed to choose their own outfits. Ms. Doll greeted former co-workers from The Village Voice and The Atlantic Wire, as well as various friends from the media circuit and employees from Riverhead.

Like a wedding, Ms. Doll said later, there was some awkwardness with leaving people off the guest list. Ex-boyfriends would have to wait for Ms. Doll’s second, more expansive book party in the spring, closer to publication. Anyway, as any veteran wedding guest knows, there is never just one party.

Of course, the conversation eventually turned into a competition about how many weddings everyone had been to. Bringing up the back of the pack was Callie Schweitzer, Time magazine’s director of digital innovation, who would be attending the wedding of Brian Stelter and Jamie Shupak, her first as an adult. Naturally, she’d be bringing Ms. Doll as her date. “I keep telling people that I’m going with an expert,” said Ms. Schweitzer. 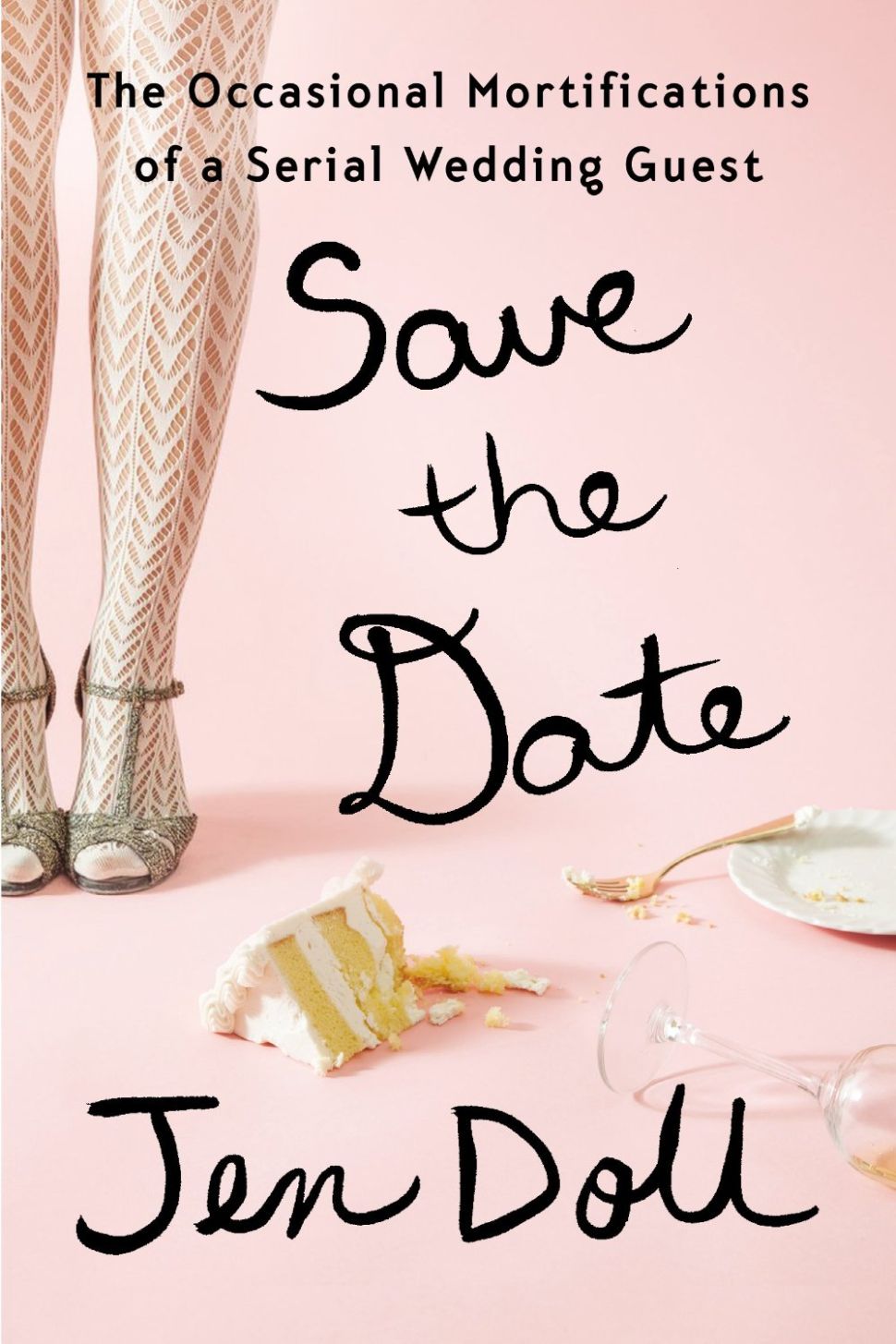