Seth Rogen and Evan Goldberg, who worked together on timeless classics like Superbad and Pineapple Express, are making a movie about the 90s battle between videogame giants Sega and Nintendo, Variety reports.

The film, to be developed by Sony and superstar producer Scott Rudin, will be based on Blake Harris’ book Console Wars: Sega, Nintendo and the Battle that Defined a Generation. Mr. Rogen and Mr. Goldberg will direct the film and write the screenplay, according to an announcement from the book’s UK distributor.

Mr. Rogen, Mr. Goldberg and Mr. Rudin are also apparently working with Mr. Harris on a documentary on the same topic.

Details on the Console Wars film are still scarce, though we know Mr. Rogen and Mr. Goldberg also directed and wrote the hilarious This is the End together, so our hopes are high.

We don’t know how exactly they’d work it into the plot, but all we ask is that Michael Cera and Jonah Hill play Sonic and Knuckles. 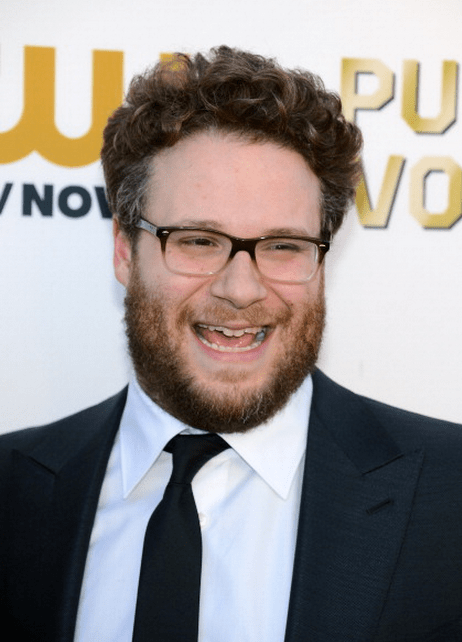