The journalist Luke Harding’s book, The Snowden Files, came out earlier this month. But judging by Mr. Harding’s assertion that his words were somehow deleting themselves while he wrote about the NSA, it’s a wonder it came out at all.

While he was working on the book about Edward Snowden’s exploits, Mr. Harding writes in the Guardian, the sentences he wrote about the NSA would periodically garble or delete themselves.

Something odd happened. The paragraph I had just written began to self-delete. The cursor moved rapidly from the left, gobbling text. I watched my words vanish. When I tried to close my OpenOffice file the keyboard began flashing and bleeping.

Over the next few weeks these incidents of remote deletion happened several times. There was no fixed pattern but it tended to occur when I wrote disparagingly of the NSA. All authors expect criticism. But criticism before publication by an anonymous, divine third party is something novel. I began to leave notes for my secret reader. I tried to be polite, but irritation crept in. Once I wrote: “Good morning. I don’t mind you reading my manuscript – you’re doing so already – but I’d be grateful if you don’t delete it. Thank you.” There was no reply.

A month later the mysterious reader – him, her, they? – abruptly disappeared.

Pretty spooky. The rest of Mr. Harding’s story is full of similarly strange occurrences like vague threats of surveillance from the British government; the digging up of pavement outside the Guardian’s offices, apropos of nothing; and apparent stalking of the Guardian writers covering the NSA leaks. 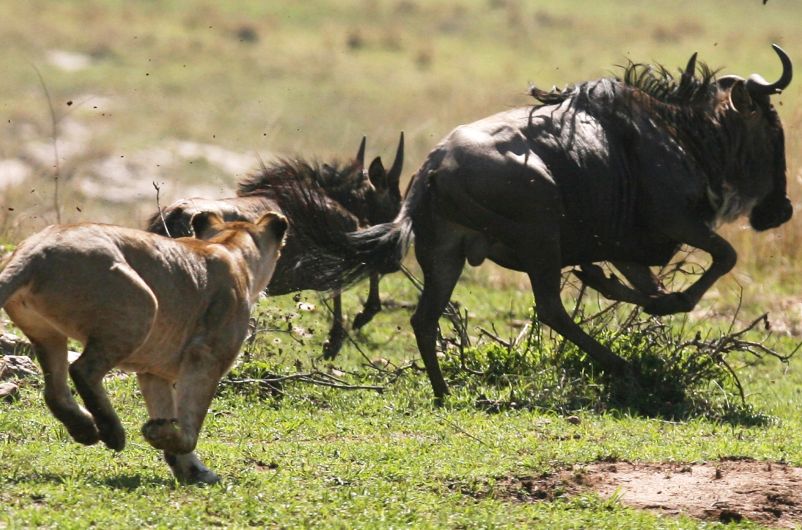