Leonard could move up to the Assembly, or, on the strength of his labor ties and standing in the political family tree of former Speaker Joe Roberts (D-5), leapfrog into the Senate seat, two sources said. 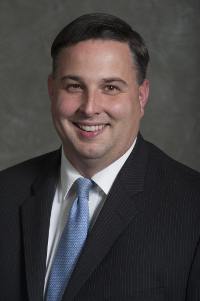