Sources tonight tell PolitickerNJ that after discussions between the two women, Assemblywoman Bonnie Watson Coleman (D-15) has emerged as the favorite choice of LD15 in Mercer County.

Veteran state Sen. Shirley Turner (D-15) will support Watson Coleman as the latter – a cable television fixture throughout Bridgegate – positions herself to take a shot at the CD12 seat being vacated by U.S. Rep. Rush Holt (D-12).

A source said former State Party Chair Watson Coleman, first reported in the mix by PolitickerNJ, expects to receive key labor support in her bid to be the next congressperson.

The support of Turner for Watson Coleman now puts pressure on Mercer County Executive Brian Hughes, who yesterday told PolitickerNJ that he is mulling a run for the seat, and other Mercer poltiicians mulling a congressional run.

A source said Mercer wants to be united to take on state Sen. Linda Greenstein (D-14) of neighboring Middlesex County. 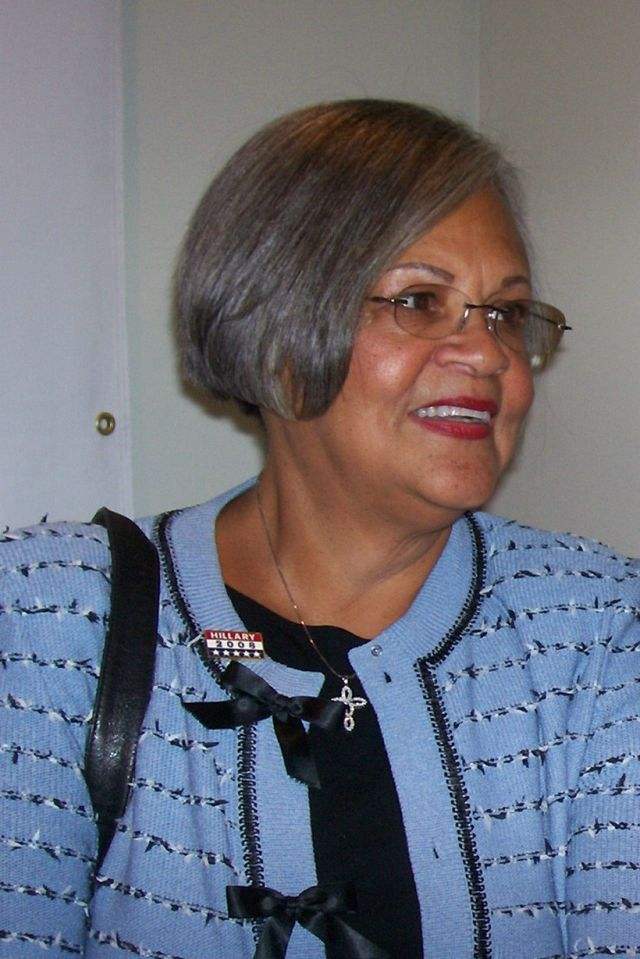