While as many as 16 CD 3 Republican hopefuls are vying for their party’s nomination, the South Jersey Democratic establishment appears more than ever to be coalescing around its candidate.

“I’m so thrilled to be here with great leaders,” said Belgard, who’s running to fill the seat slated to be vacated by U.S. Rep. Jon Runyan (R-3), during the Norcross event.

Belgard already received the endorsement of the Burlington County freeholders and is expected to receive the official backing Democratic Burlington County officials in the coming weeks. Ocean County Democrats will officially endorse a candidate during the party’s March 23 mini-convention.

Despite receiving broad support from party leadership, Howard Kleinhendler, a corporate lawyer, is said to be maintaining his pursuit of CD 3. 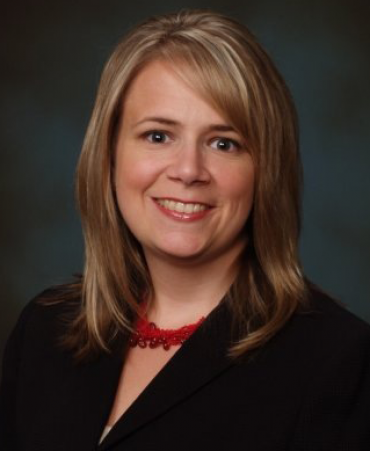