As Union County Democratic Committee Chairman Jerry Green confronts the challenge of whom to back in the CD12 Democratic Primary, state Sen. Ray Lesniak (D-20) has made it clear he won’t support one of the choices in play.

But the Mercer choice is a non-starter for the veteran senator from Elizabeth.

Lesniak told Green that if Assemblywoman Bonnie Watson Coleman (D-15) is Green’s choice, “I won’t lift a finger to help her.”

There’s a history there with some acrimony.

But it was last year’s collision over the state party chairmanship that kick-started the bad blood.

It was just bad blood compounded. 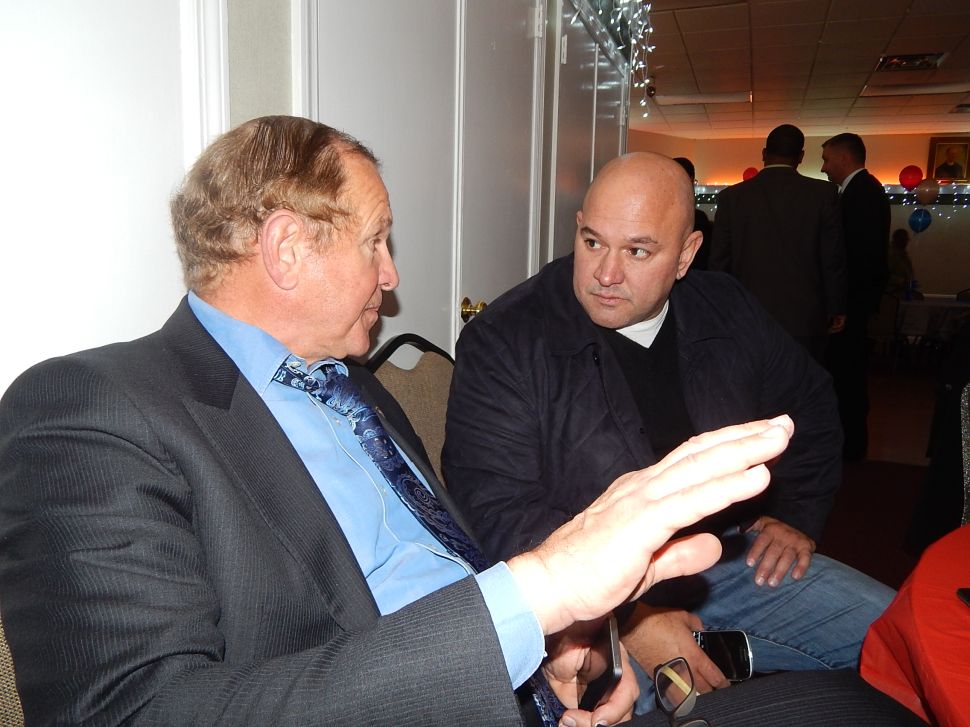