Singer-songwriter Mary Chapin Carpenter makes her New York Philharmonic debut tonight with help from Joan Baez, Shawn Colvin, Jerry Douglas, Tift Merritt and Aoife O’Donovan. The two-hour concert, conducted by Grammy Award-winner Vince Mendoza, highlights songs such as “On and On It Goes” and “Mrs. Hemingway” from her new orchestral album, Songs from the Movie, recorded at Air Studios in London. 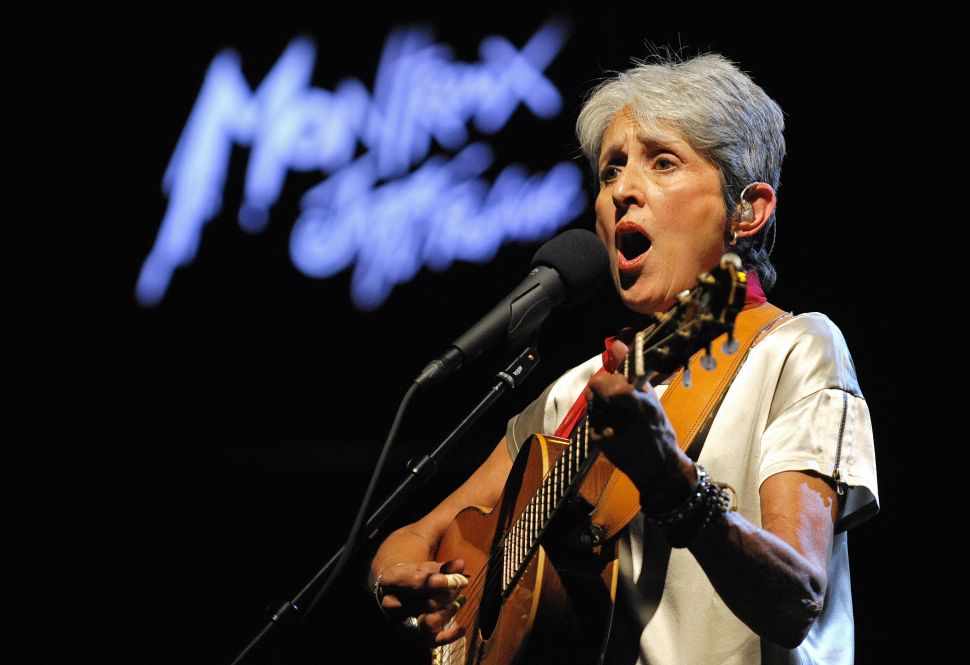