A former FBI agent says he will officially announce his plans to seek the Republican Party’s nomination this weekend in challenging U.S. Sen. Cory Booker (D-N.J.)

Robert “Turk” Turkavage plans to official announce his intention to run during the Middlesex County Women’s Republican Club dinner Sunday. The former federal agent had been mulling a run for weeks.

Turkavage said he plans to unveil five proposals to tackle the national debt during his announcement. 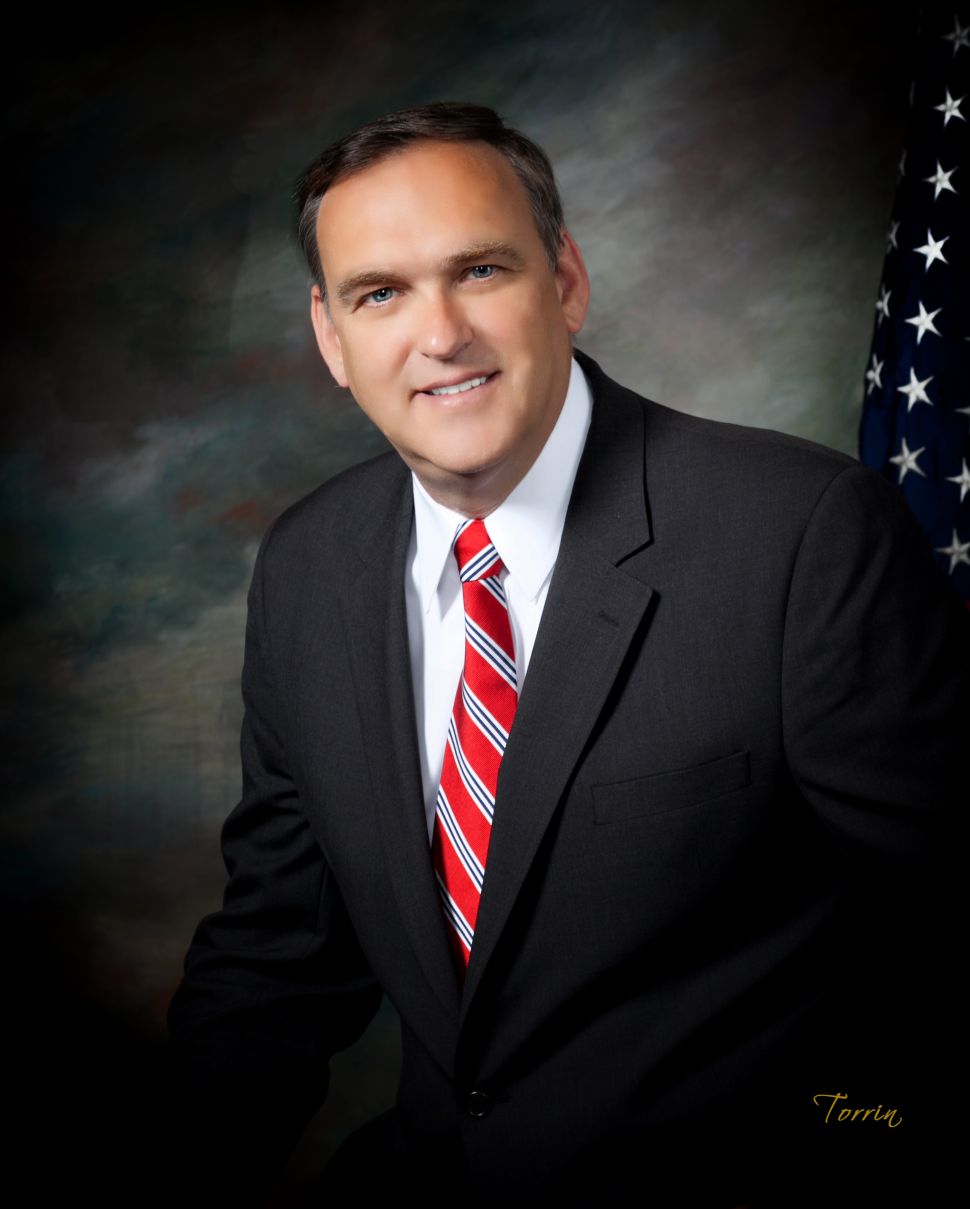