“As you can imagine, I am deeply shocked and appalled to learn that Bridgegate perpetrator David Wildstein made reference to me in new emails that were released last night,” Wilson wrote. “I have never met David Wildstein nor have I ever met Bridget Ann Kelly.”

Wilson told PolitickerNJ that as far as he can tell, Wildstein’s invocation of the activist and community leader in connection to the Port Authority cops chaplain stems from Wilson’s habit of posting pictures of himself with elected officials and well known national leaders on Facebook.

“That’s the only connection I can think of,” Wilson said.

“Like many New Jersey public servants and community leaders, I knew of the ‘Wally Edge’ alias blogger on PolitickerNJ.com who later was revealed to be David Wildstein after he left the political website to work as Gov. Chris Christie’s political appointment to the Port Authority of New York and New Jersey,” Wilson wrote on Facebook this morning. “While I don’t know the reason why he used my name, it’s clear that it was used with a negative tone. I’m disturbed, dismayed, and appalled that David Wildstein used my name in a negative way.

“I hope to learn more as the investigation progresses as to why he chose to reference me in his communications,” Wilson added. “It’s quite clear that David Wildstein is a psychopath and deeply troubled. He is Gov. Chris Christie’s appointee and I view this as a reflection of the kind of bully politics you can expect from Gov. Christie’s political appointees.” 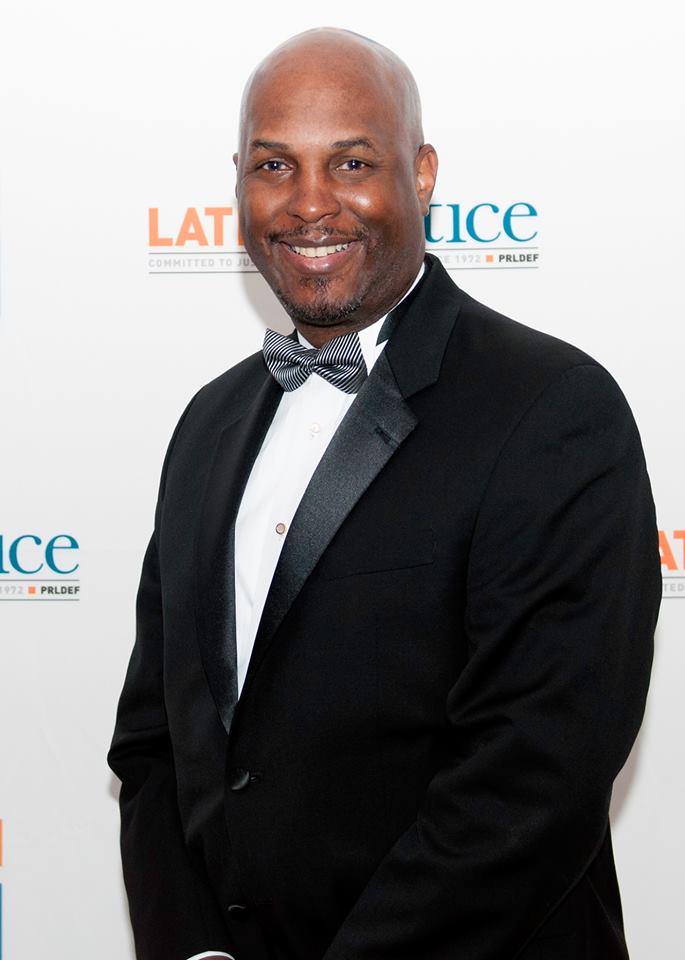