The Speaker of the General Assembly (and Hudson County Democratic Organization Chairman)threw the biggest party in Hudson, one of three of his annual fundraisers, in his hometown of Secaucus.

After getting roughed up last year en route to defeating movement conservative leader Steve Lonegan, the U.S. Senator faces the prospect of conquering any number of clown car prospects.

The brother of Assemblywoman Valerie Vainieri Huttle (a North Bergen High School grad) received the backing of Prieto and the HCDO to represent North Bergen on the Freeholder Board.

The Carpenters Union official has a clear path to assume the chairmanship of the Hunterdon County Democratic Party. Her opponent, educator Marie Corfield, this week bowed out of contention for the job.

In the aftermath of Bridgegate, Republicans still lacks a credible candidate to put up against U.S. Senator Booker.

A judge ruled over the Trenton mayor’s protests this week that Mack, found guilty of corruption earlier this year, must now indeed leave office.

The Atlantic County GOP chairman has a fight on his hands, receiving a formal challenge this week to his chairmanship by former Assemblyman Vince Polistina (R-2). 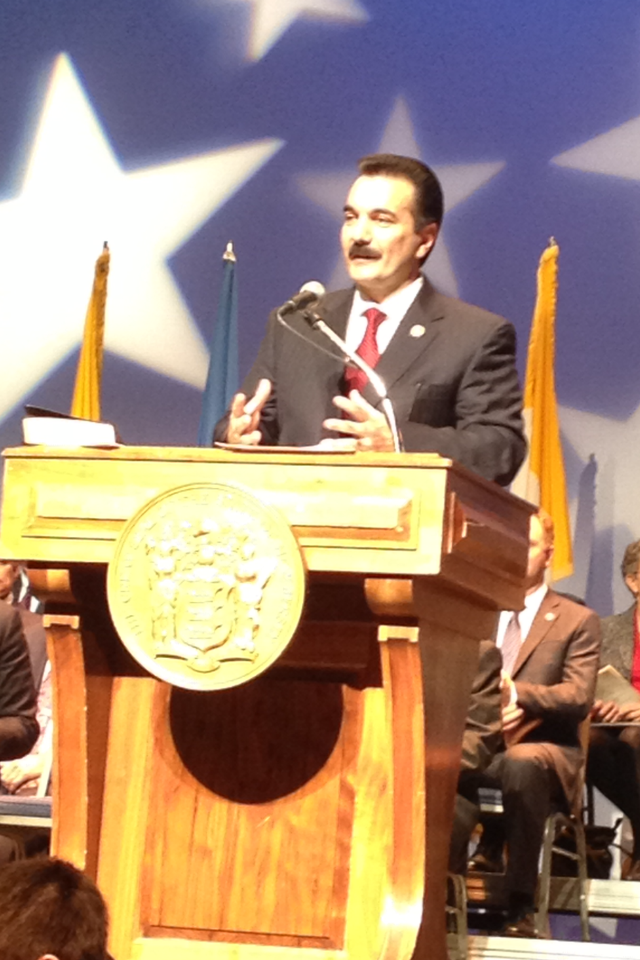