The endorsement sets up a likely clash between a labor-backed candidate and the Brooklyn Democratic establishment for the Brownsville, Brooklyn-based seat.

“Supporting Lori was an easy decision,” said Kevin Finnegan, the union’s political director, in a statement to the Observer. “She has the experience, values and passion our workers need in the State Assembly. She grew up in this community and understands the challenges our members face, and she’s been a strong voice for working families, tenants and victims of domestic violence.”

The healthcare workers’ union cemented their clout last year when they successfully backed Bill de Blasio in the mayoral race and are looking once again to play kingmakers in races across the five boroughs.

Another candidate, Ineisha Williford, has the support of both Ms. Mealy and Brooklyn Borough President Eric Adams. She is also likely to lock up the endorsement of the Brooklyn Democratic Party, according to Ms. Mealy.

If both candidates make the ballot, they will likely face a crowded field contenders including former candidates Anthony Jones and Tony Herbert.

With Mr. Boyland gone–he was forced to resign this month after he was convicted on corruption charges–the district is set to have a representative outside the Boyland clan for the first time in over a decade. 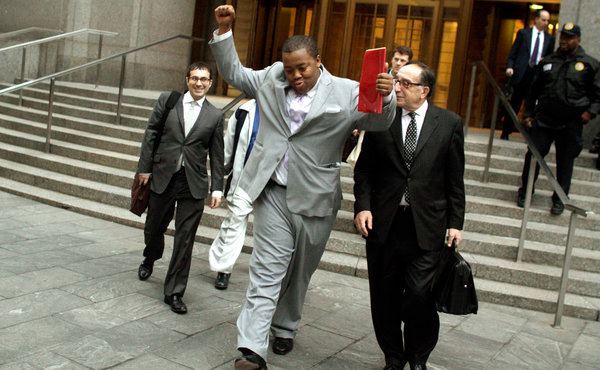