If over-priced vegan bake sales start cropping up in Williamsburg, this is why.

C. Dean Metropoulos, owner of the Pabst Brewing Company, is putting the beloved brewery up for sale. Reuters reports that the company expecting to sell for $500 million to $1 billion. So, very over-priced vegan bake sales.

According to “people familiar with the matter,” the Los Angeles based brewery has enlisted investment bank Parella Weinberg Partners to help the hefty deal go smoothly.

The same sources told Reuters that the accidentally trendy company is also considering an initial public offering. Which sounds awfully normcore to us.

Mr. Metropoulos is likely to come away happy no matter what. He bought the company, best known for its Pabst Blue Ribbon beer, in 2010 for a measly $250 million dollars.

We would throw our names onto the list of possible buyers, but we know we could never run the company as well as whoever gave the green light to this 1979 PBR commercial starring Patrick Swayze and a disco ball.

Now that right there is worth a billion dollars. 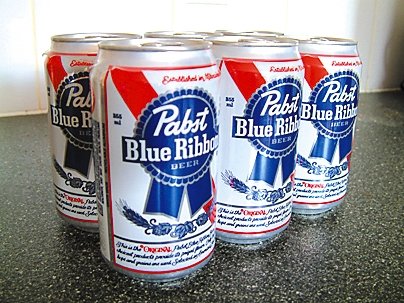