Now we can really start calling it the Golden Age: New York Times‘ Andrew Ross Sorkin is going to be making bank with his new Showtime drama about–what else?–money. And the people who make more of it than you.

According to Variety, The Billions will be a collaboration by Sorkin with writers-producers-directors Brian Koppelman and David Levien.

Set in the world of wealth, this fictional drama focuses on the collision and, at times, collusion between an aggressive U.S. attorney in New York and some of the richest hedge fund billionaires in the country. All three will executive produce.

The adaptation of Mr. Sorkin’s Too Big to Fail received 11 Emmy nominations in 2011. And while we were fans of that angst-ridden financial meltdown film, we’re hoping that Showtime can inject a little Wolf of Wall Street into Mr. Sorkin’s otherwise doom-and-gloom affairs.

Mr. Sorkin will also retain his position at the Times, because there’s always a chance that the next bubble to pop will be that of showrunners. 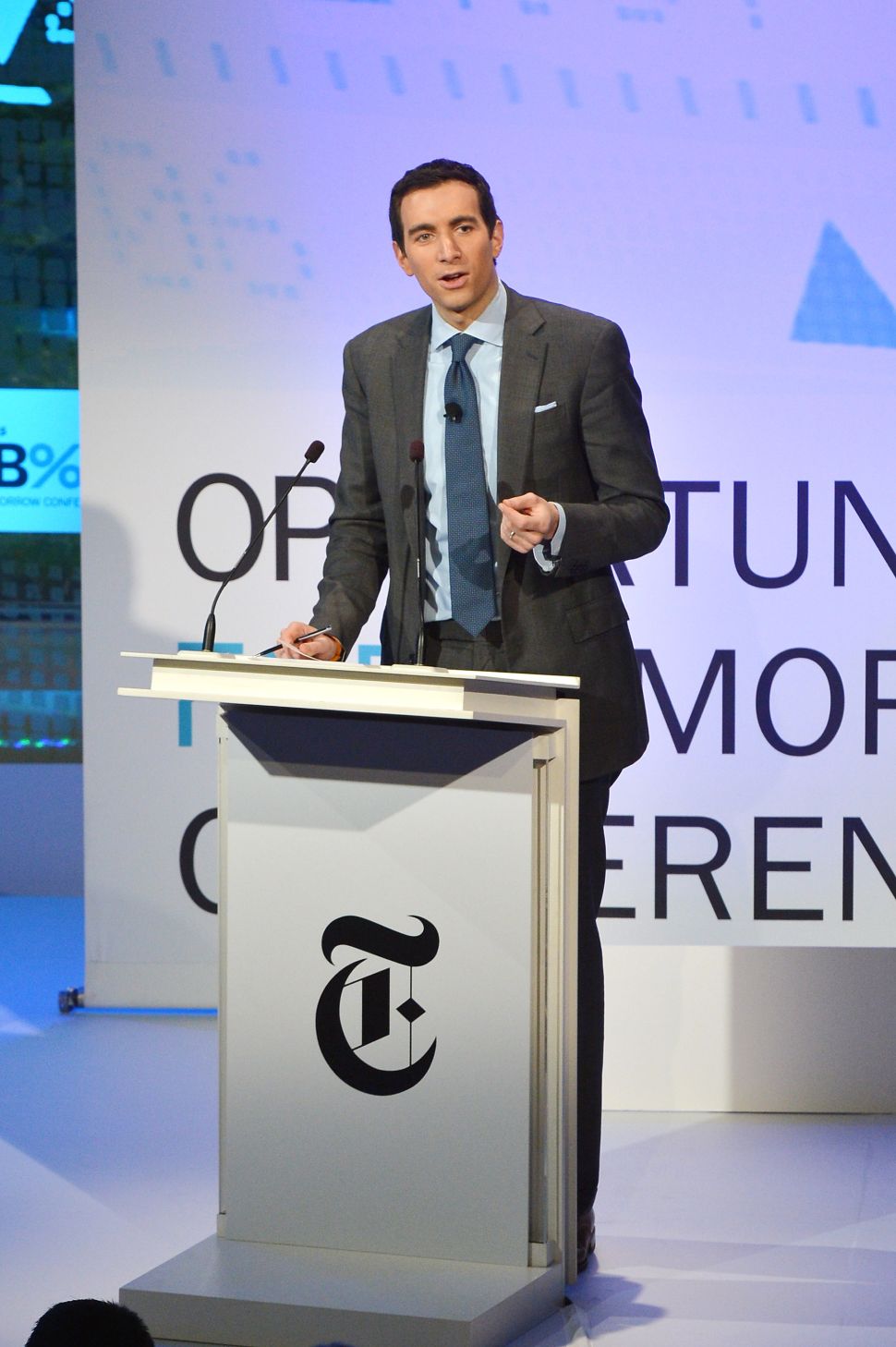