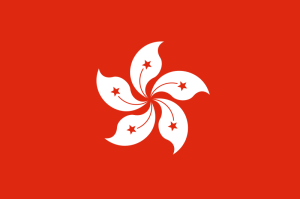 Next year, Art Basel announced, its Hong Kong fair will take place not in May, as it has previously, but in March. Mark your calendars: it will run in 2015 from Sunday, March 15 through Tuesday, March 17, with VIP previews on the evening of Friday, March 13 and all day on Saturday, March 14.

This  year’s fair is still scheduled for May, and will run at the Hong Kong Convention and Exhibition Centre from Wednesday, May 14 (the preview day), through Sunday, May 18.

The switch places ABHK roughly in between Art Basel Miami Beach, which occurs in early December, and Art Basel proper, which takes place in mid-June, and moves it away from Frieze New York, which this year closes two days before the opening of Art Basel in Hong Kong in May, and closer to New York’s Armory Show, which opens to VIPs this Wednesday.