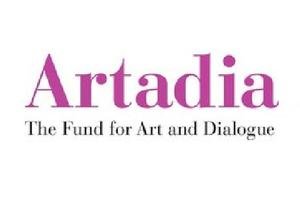 Artadia offers unrestricted awards to artists each year, who then become lifetime members of the organization. Three past awardees–Gaylen Gerber, Joseph Grigley and Carol Jackson–are featured in the 2014 Whitney Biennial.