In a three way contest at BCRO headquarters in downtown Hackensack tonight, the pair beat Dierdre Paul, an Englewood educator and author.

Avery and Walsh outbid Paul to get the Republican nod.

They will run on the line with incumbent Republican Executive Kathe Donovan. 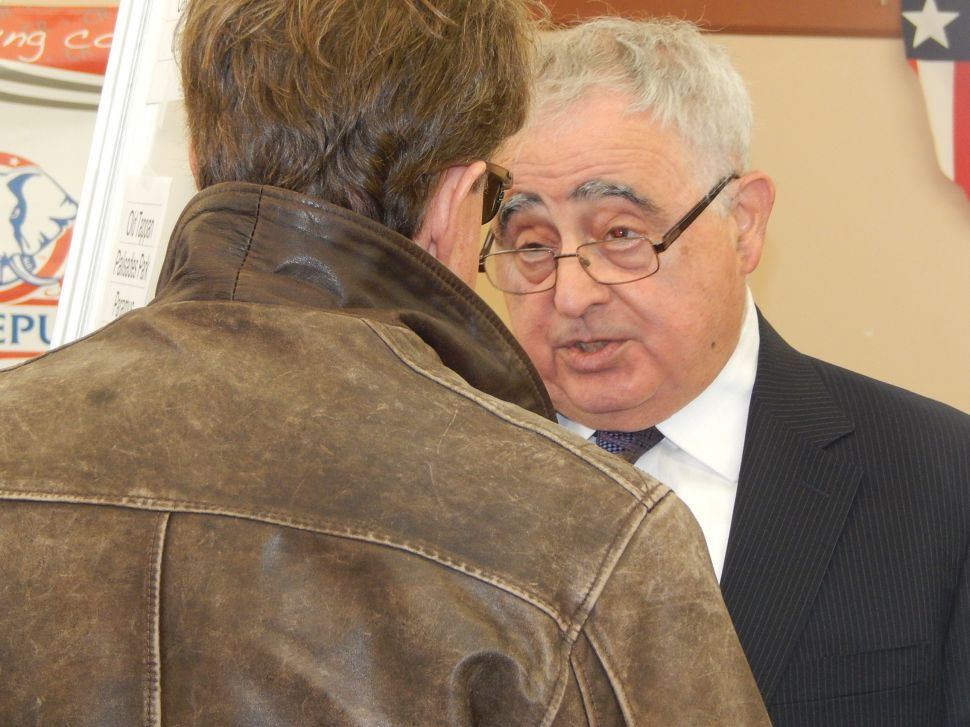