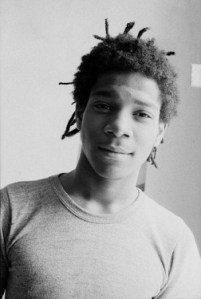 The New York Times reports that two of Jean-Michel Basquiat’s sisters have sued Christie’s over its current online auction of Basquiat memorabilia owned by the artist’s former girlfriend Alexis Adler. Basquiat’s sisters said the auction’s catalogue misleads potential buyers about the authenticity of some of the items for sale. Read more in The Times.