TRENTON – The Assembly Labor Committee this morning passed along party lines a bill aimed at benefiting workers who depend on tips to make a living.

Three Republicans bucked it in the minority.

“This bill would increase costs to employers without a substantial increase to employees,” said Assemblyman Jay Webber (R-26), who led Republicans opposed to the bill.

As part of his resistance, Webber pointed out that New Jersey voters raised the state’s minimum wage last year by a dollar, to $8.25.

“This is a much more dramatic increase than what New Jersey put before the voters last year,” Webber said.

Sponsoring the bill, Sumter said as part of ensuring the effectiveness of the legislation, “It is important to work with different employers to make sure we’re not putting them out of business.” 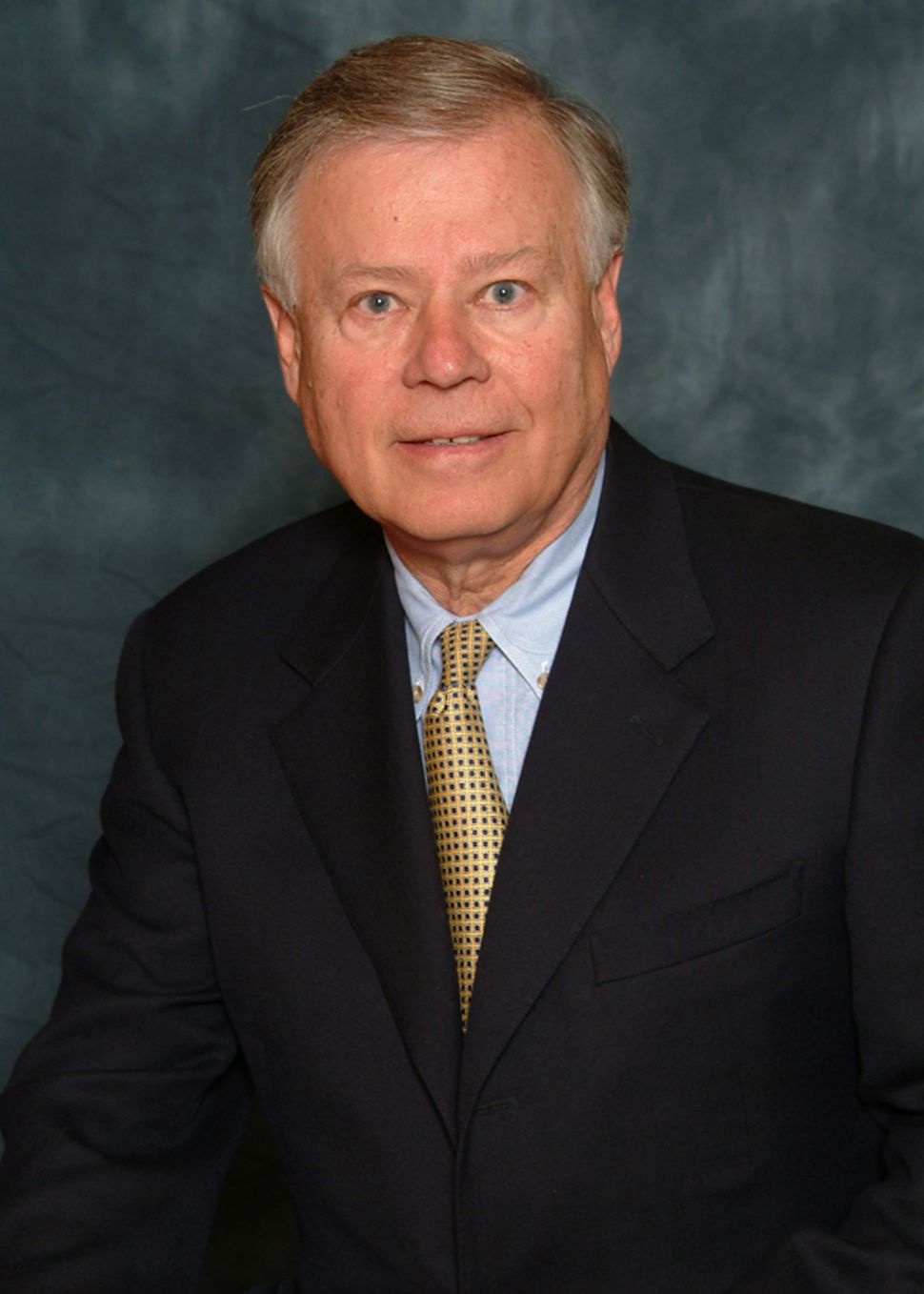