TRENTON – Essex County Freeholder Brendan Gill, the campaign manager for U.S. Sen. Cory Booker (D-NJ), just pulled up in front of 225 West State Street and announced that Booker will be filing to run for re-election with around 16,000 petition signatures.

It’s significant in part because it looks like overkill in a year when no one in the Booker camp voices any grave danger vibes at the prospect of facing one of the five Republican candidates for U.S. Senate.

The state Division of Elections later gave 100s of signatures the spike, so Booker actually officially ended up filing with over 13,000 verified, according to a source in the campaign.

“The number and geographic breadth of the candidate petitions submitted today is a clear indication of the grassroots enthusiasm and organization backing Senator Booker,” Gill said. “We sent a clear message that we’re prepared for the work – county by county – to keep the Senator fighting for New Jersey’s families.”

“I’m deeply grateful to all the volunteers who gave their time and energy to help put my name on the ballot,” the U.S. Senator said. “Whether it’s the fight to extend emergency unemployment insurance for the jobless, delivering resources to help small businesses succeed or finding bipartisan solutions to help create jobs and opportunity, there’s so much at stake in this election. As long as I’m given the privilege of representing our state in Washington, I’m going to keep working to earn the vote of every New Jerseyan and to deliver results that address the challenges facing the people of our state.” 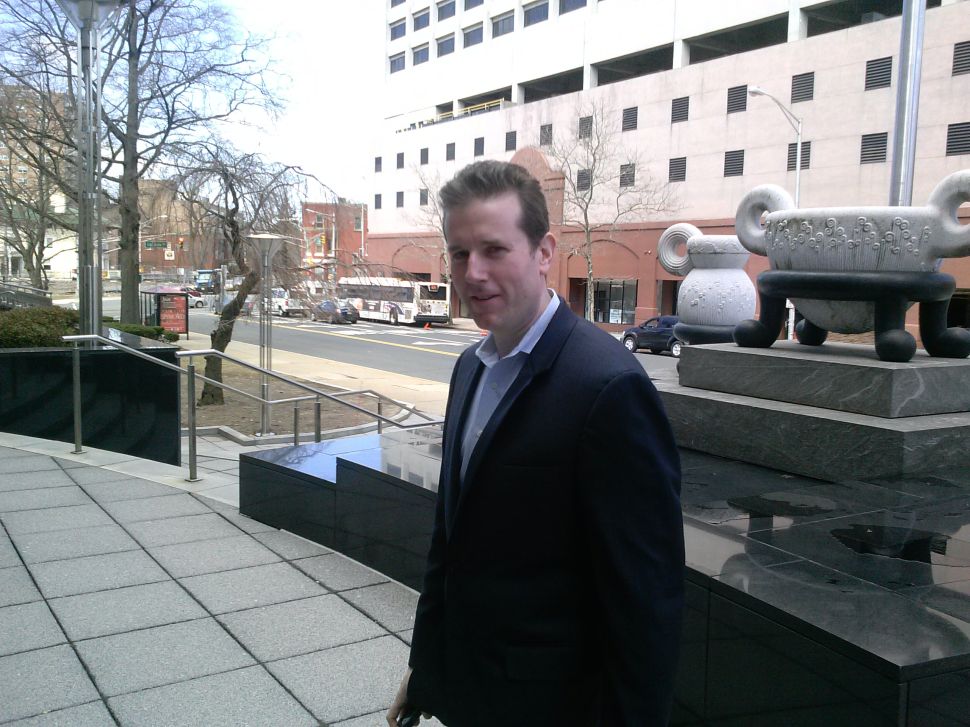