On the first Friday afternoon of South by Southwest, I was walking to the Convention Center to pick up my badge, hair freshly cut for the festival, wearing my celebratory vintage cowboy shirt because this is Texas, welcome y’all, when I first saw the Cottonelle Refresh Lounge.

There, right on a part of Cesar Chavez Street that had been a drainage ditch when I’d first moved to town, sat a glass-enclosed pop-up shrine to toilet paper. All through the Interactive portion of the festival—when the people with actual money and influence are in town, as opposed to the rock-n-roll dirtbags—Cottonelle was offering free manicures, massages, and hairstyles. All they asked was that you talk about them on Twitter. SXSW, after all, was where Twitter had been discovered, so why not use a special hashtag to help people discover how best to wipe their asses? That hashtag was #letstalkbums.

In fact, there were lots of bums walking by the lounge. No one was talking to them, much less about them. Irony was lost on this crowd.

I stood at the intersection, waiting to cross the street.

“Can you believe it?” I said to the guy standing next to me. “A toilet paper lounge? In Austin?”

I pointed behind me.

It was at that moment that I realized I no longer understood the world.

Now, among the usual lunatic SXSW crap—thousands of Wes Anderson fans lined up around the block to see a movie that was going to open in three days, the enormous disembodied heads of Julian Assange and Edward Snowden speaking to a convention center full of acolytes, self-aggrandizing TV panels, and endless drunken parties thrown by companies that everyone despises—Austin had become Brand Vegas, the perfect place to launch the Subway Eatovations Lounge.

Lady Gaga came to town, sponsored by Doritos, and staged a concert at Stubbs’, a dirt yard behind a mediocre barbecue joint. A performance artist who specializes in vomit yacked all over her. This was not an official festival show. People had to perform Jackass-style stunts to earn a chance at admission, unless they knew someone who worked at Frito-Lay, in which case, they were honored guests. It was all pretty disgusting.

At 12:30 in the morning, a wanna-be music producer with a long rap sheet plowed a stolen car through a police barricade and mowed down dozens of pedestrians who were partying in the street in front of Cheer Up Charlie’s and the Mohawk, two of the best venues on Red River Street, the beating heart of the festival. There were bodies everywhere, the street awash in blood. A 35-year-old Dutch record executive was dead on the scene, as was a 27-year-old Austin woman who was out enjoying the night on her moped, which was being driven by her husband. A third victim, a 26-year-old Austin woman, died a few days later.

The accident was a one-time freak thing, for sure, but something like it was bound to happen eventually.    It struck at the core of everything and stamped home the point that everyone’s been thinking, and even occasionally expressing:

This town is too big.

Man-made things don’t stop growing in Texas. The real-estate business wants Austin, and the real-estate business always gets what it wants. All around us, a major metropolis is rising, Shanghai-style, and nothing will stop it from happening. Where once sat a ratty riverside college town now strides a growing global metropolis. The city is putting exactly zero checks on the growth. Empires rarely do in the expansion phase.

It’s exciting in some ways, but it’s also really challenging. Beyond the traffic, which has grown angrily unbearable, everyone I know laments that people aren’t as friendly as they used to be, less trusting, more predatory. And that’s a shame, because Austin’s wonderful people are its greatest resource. They’re certainly why I first colonized here 12 years ago, they’re why I came back a second time when my life fell apart elsewhere, and they’re why I stay, despite everything. Well, that and because there’s a ton of work here.

I have a small amount of faith that South by Southwest will roll back the branded concert crap. They’ve been mocked enough by The New York Times, The Wall Street Journal and The Los Angeles Times to understand that brazen corporate pandering at that level may bring short-term cashfalls, but will probably be bad for business in the long-term. Sponsorship works best here if it’s a subtle brush, or at least an intelligent one.

But it’s not going to bring back the old days of wacky slacker Austin. SXSW is the roaring engine of Austin’s boom. The festival will continue to grow, and the luxury hotels will continue to sprout, and the affordable places to live will continue to move further and further from the city center. It will become harder and harder to find the old city in the crowds.

I used to mock people who were nostalgic for old Austin, and I still do. At least you can get a decent bowl of ramen now. But I’ve also become one of those people. I find myself wishing for a return to the time when beer and backyards, not expensive branded showcases, marked this city’s signature festival, a simpler time, a less-discovered time. A time when people didn’t die at South by.

Neal Pollack is the author of eight books, including Stretch: The Unlikely Making of a Yoga Dude, Jewball and Alternadad: The True Story of One Family’s Struggle to Raise a Cool Kid in America. 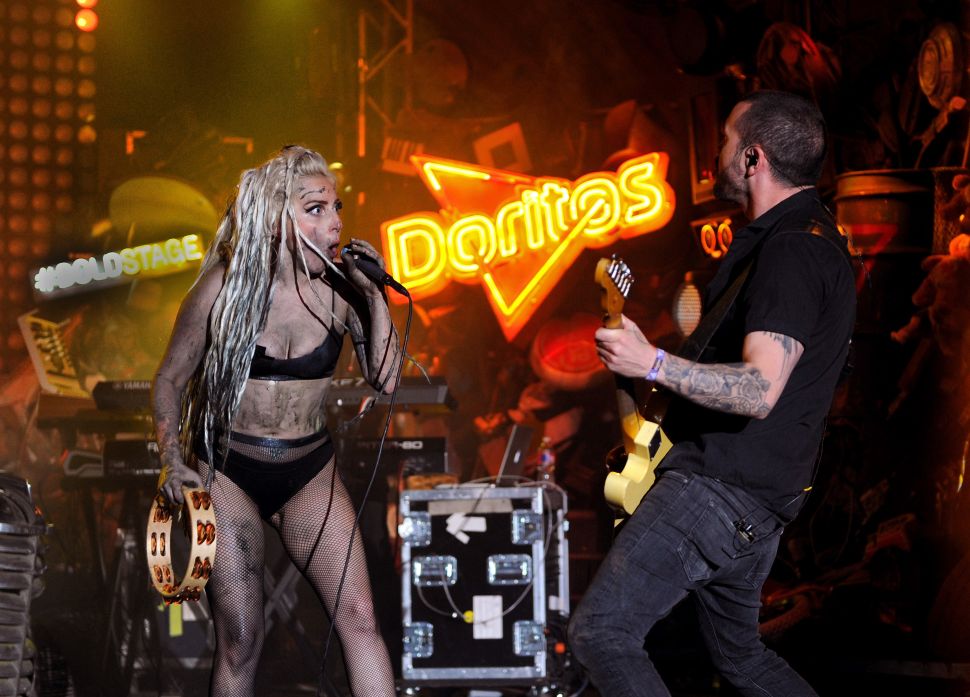