And then there were three.

The race to lead the City Council’s Brooklyn delegation is down to three candidates after one contender, Laurie Cumbo, declined to nominate herself for the race.

With Ms. Cumbo gone, current co-chair Darlene Mealy is now battling Steve Levin and freshman Carlos Menchaca for the two coveted posts. (David Greenfield, a co-chair with Ms. Mealy, is not seeking re-election after becoming chair of the powerful land use committee.)

“I’m proud to be nominated for co-chair of the Brooklyn Delegation and feel strongly that if my colleagues give me the opportunity to serve in this role that I will be effective in fighting for the needs of all the communities of Brooklyn,” Mr. Levin said in a statement to Politicker. “As co-chair, I will work to ensure there is transparency and an open dialogue and I have pledged to fight for budget and council priorities that serve every resident of Brooklyn.”

Both Mr. Menchaca and Ms. Mealy declined to comment.

While delegation chairmanships are largely ceremonial, the positions nevertheless carry a degree of prestige and clout in the council. Co-chairs, who are often selected by fellow council members both for their ability and to ensure demographic balance, have an expanded role in the budget negotiation process, identifying, for example, the priorities of their borough’s members.

The posts can also serve as stepping stones for ambitious pols; both Mayor Bill de Blasio and Public Advocate Tish James served as delegation co-chairs when they were council members.

While the recent trend has been for the borough to elect one male and once female delegation chair, that may not be the case this year when the vote takes place on March 12. All three candidates will compete for two posts and Ms. Mealy is not guaranteed re-election.

But insiders say that the Brooklyn Democratic boss, Frank Seddio, is expected to back Ms. Mealy and Mr. Levin, potentially swinging the race in their favor. Mr. Levin is a longtime ally of the organization and Ms. Mealy, as the only black candidate in the race, is favored among the borough’s black leadership, where Mr. Seddio wants to maintain ties.

“Seddio needs to maintain a good relationship with Mealy as she was the only one in the Brooklyn delegation to have major concerns with supporting Melissa Mark-Viverito [for speaker] coupled with the fact that she’s a district leader and Seddio needs black district leaders on his side in order to keep his post as county leader,” one Brooklyn Democratic source explained. “Had he not backed Darlene after force feeding Melissa Mark-Viverito down her throat, it would have been very problematic.” 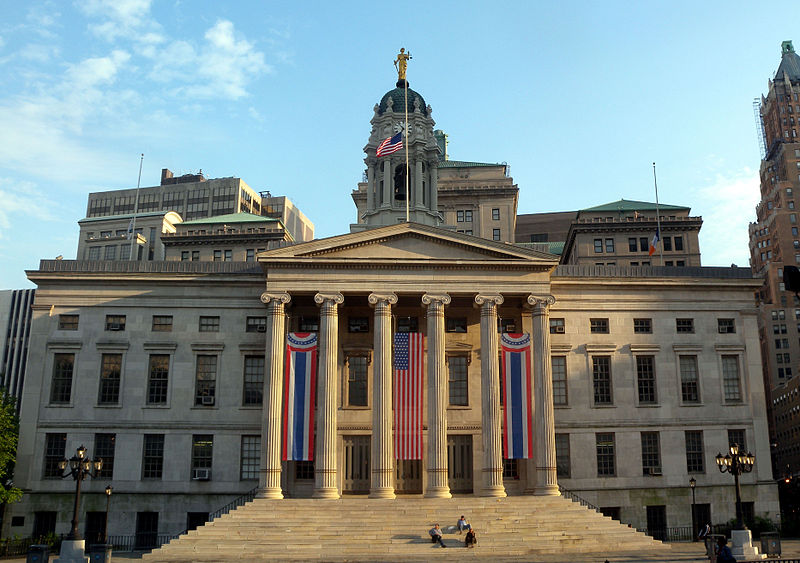