Ahead of Wednesday’s Ocean County GOP Convention in Toms River, leaders in one of the biggest towns in the 3rd Congressional District announced their support for Tom MacArthur.

“This was not an easy decision, nor one that we took lightly.  In our deliberations, Brian DeLuca and I placed a significant amount of weight on the recommendation of the Ocean County Republican Screening Committee and the respected GOP leaders who comprise it,” said Catalano.  “Their backing of Tom MacArthur was very significant to us.”

He won the Burlington line in the two county district on Saturday.

“We concur with the Screening Committee’s recommendation that Joe Vicari is the best choice for Freeholder, and Tom MacArthur is the candidate best suited to win in November and keep this very critical congressional seat in Republican hands,” Catalano said.  “As a businessman myself, I respect Tom’s immense success in the private sector and his ability to deal with the fiscal mess in Washington.  Moreover, as we rebuild the Republican Party in Brick Township, we are confident that Tom is going to be there with us every step of the way.  Brian and I look forward to casting our votes for Tom at the Convention, and working with him in the coming months to win this campaign.”

“Being in a leadership position requires making tough choices – and this was a tough choice.  There are other qualified candidates in this field who would make very fine Members of Congress,” said DeLuca.  “But when you take into account all the factors involved in picking a candidate for such a competitive congressional district, Tom MacArthur stands out from the rest and is clearly the best choice for Brick Township and the Brick Township Republican Party.  John and I are excited to get behind Tom, to cast our votes for him at the Convention, and to work hard on his behalf throughout this campaign.”

Last week, Hill attended a meeting of the local GOP organization run by Catalano and boasted of support in Brick that Catalano later questioned. 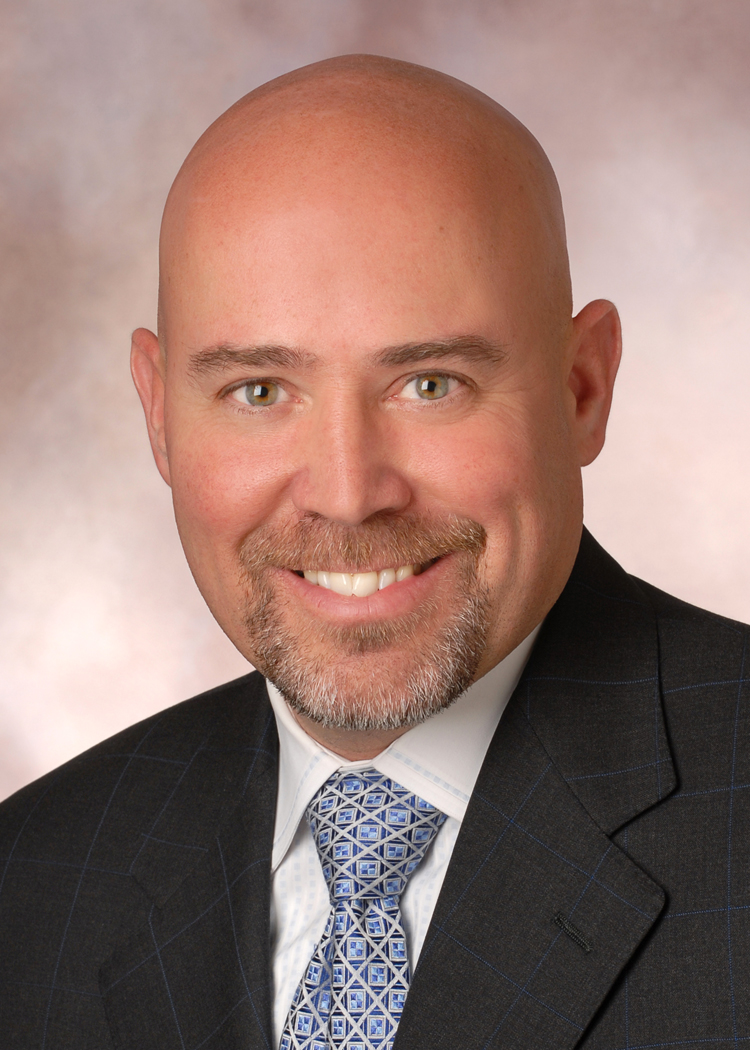