Bearing down on his own 3rd Congressional GOP Primary later this month and with Russia’s invasion of Ukraine weighing on the White House, Tom MacArthur lumped President Barack Obama and former Bogota Mayor Steve Lonegan in the same foreign policy penalty box.

A movement conservative used to being the farthest right in any race, Lonegan also seeks the same seat in Congress but will have to first get by MacArthur, who sources say has a significant leg up on Lonegan with the CD3 Republican establishment.

At odds with Lonegan on Hurricane Sandy Aid (the former Bogota mayor last year said he would have voted against a $37 billion Sandy aid package) MacArthur further argues that Lonegan’s obsession with limiting government has him in the camp of advocating for a weaker military, despite his rival’s arguments to the contrary.

In a 2013 Bergen Record story by John Reitmeyer, Lonegan said he wants reductions in the “massive, bloated military” budget.

At issue here now is President Vladamir Putin’s occupation of the Crimean section of the Ukraine and the deepening CD3 rivalry of Lonegan and MacArthur.

“We live in a dangerous world and must always have a strong military capable of defending our interests and supporting our allies,” said MacArthur, the former mayor of Randolph intent on securing the Republican nomination to succeed retiring U.S. Rep. Jon Runyan (R-3).

“It’s also why I oppose President Obama’s planned Pentagon cuts; and believe Steve Lonegan description of our armed forces and military budget as ‘massive’ and ‘bloated’ is dangerous and out-of-touch with the Third Congressional District,” the candidate added. “Burlington and Ocean counties need a representative who will stand up and fight for a strong American military, especially Joint Base McGuire-Dix-Lakehurst and the 44,000 jobs and billions of dollars it means for our region.  The last thing we need is someone in Congress who will side with the President and put its future mission at risk.”

“What you’re seeing is a reaction to Obama’s weakness,” Lonegan said. “We are dismantling our military strength, there are fewer ships on the high seas than before and we have antiquated air force jets. We are a paper tiger. Putin perceives weakness and he’s taking advantage of it. He’s not concerned about us. We can threaten sanctions but what does he care?

Lonegan insisted he supports a strong military – but clarified.

“Endless military spending is never an answer,” he said. “It needs to be smart. We need to be better prioritizing how we’re spending from the federal budget. Right now we’re expanding food stamps and entitlement programs at the expense of our military.” 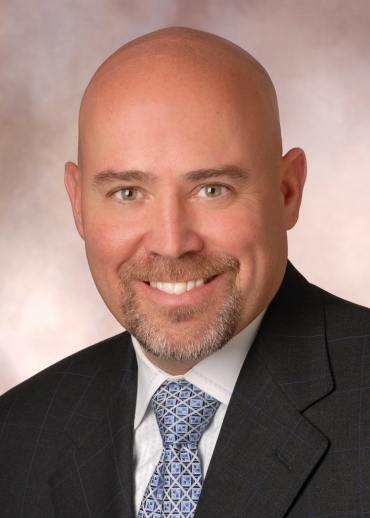