TRENTON – Gov. Chris Christie says it was a mistake to permit a former Port Authority official at the center of the George Washington Bridge lane closure controversy to ever hold the influential position.

The governor told reporters he shouldn’t have cleared David Wildstein’s hiring at the Port Authority during a Friday afternoon news conference. Wildstein was tapped to work at the agency by former state senator and Port Authority executive Bill Baroni, who Christie appointed to the top position.

“I obviously believe that having David Wildstein at the Port Authority was a mistake,” responded Christie when asked to offer his opinion of the former Port Authority executive who the administration’s report on the lane closures identifies as one of the two prime culprits in the scandal.

“Let’s just leave it at that,” he added.

The governor declined to offer additional details but said earlier in the news conference that, contrary to published reports that painted a different picture, he was never close friends with Wildstein. 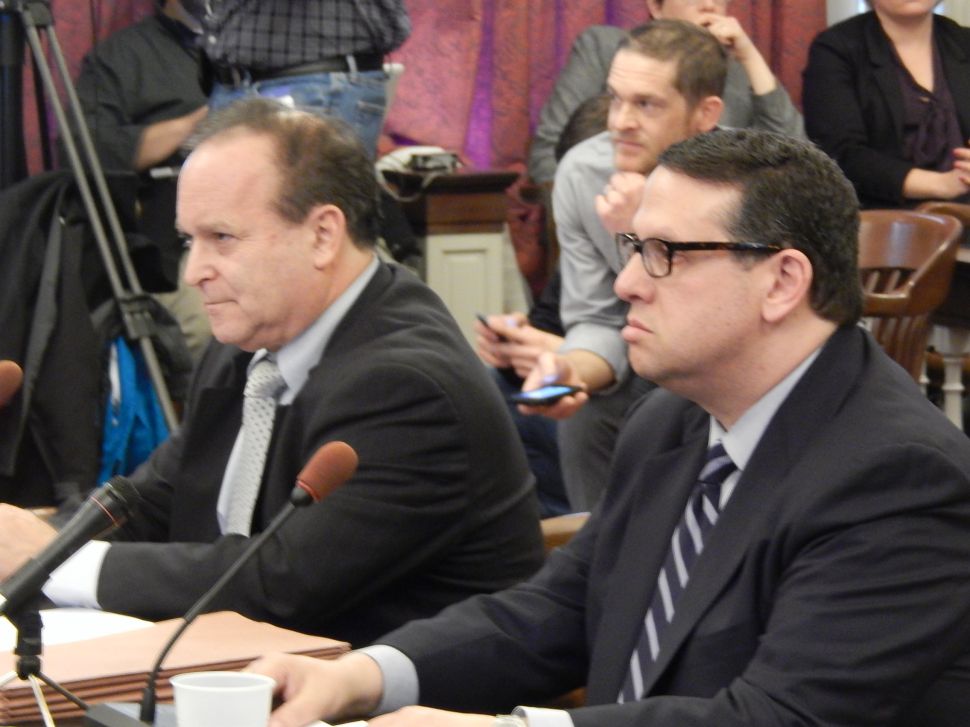