TOMS RIVER – Gov. Chris Christie charged the media last month with being “the only people at the moment who are asking me about” the George Washington Bridge lane closure controversy.

At the time, he told a radio audience on his monthly “Ask the Governor” program that questions about the so-called Bridgegate scandal never came up because people care about “real” problems.

“I’m not going to give into the hysteria,” Christie said at the time.

And during an impromptu moment at the governor’s latest town hall Christie told the friendly audience that he’s open answering any questions they may have on their minds.

“You can ask me about whatever you want to ask me about,” Christie said at his 112th town hall – the third such event since being re-elected in November.

The governor’s comment came after he all but put an end to media availabilities since hosting a two-hour-long Statehouse news conference in January on the GWB controversy. 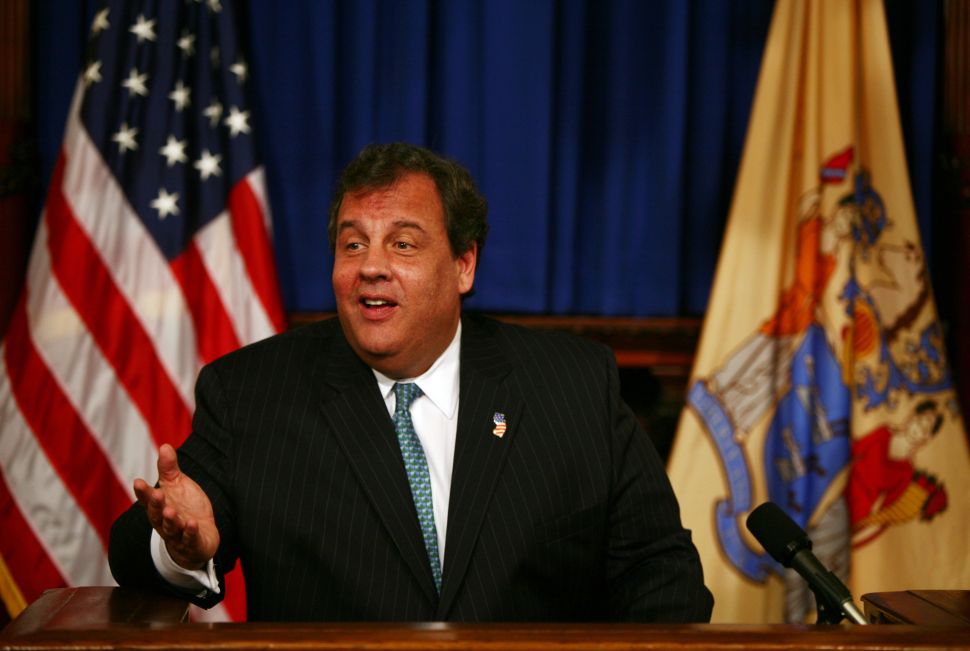