Mike DuHaime, who has previously escaped scrutiny as members of Christie’s administration have been hit with subpoenas, was forwarded on a December email from a campaign worker asking how to respond to a media inquiry.

According to the documents, Matt Mowers, who worked in the Statehouse before transferring to Christie’s re-election campaign, sent an email to DuHaime and former campaign manager Bill Stepien a month after the election.

Mowers was working for the New Hampshire Republican Party at the time he sent the email to Stepien and DuHaime. 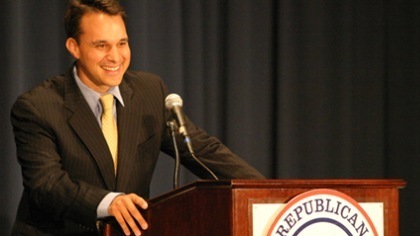