You would think it would be impossible to lose a bar fight to a man with a broken hand. But that innocent-looking cast can be a brutal weapon.

One helpless club-goer found that out the hard way in the early hours of March 7th, when he was allegedly attacked by Anthony Brittell. Police say Mr. Brittell cornered him in the bathroom of Bounce Sporting Club on West 21st Street before repeatedly hitting him in the face with his arm, which was covered by a cast.

Mr. Brittell was arrested and charged with assault and harassment, according to the Manhattan District Attorney’s office, but not before he left the 30-year-old victim with a blooding nose, a black eye and a swollen face.

Bounce Sporting Club did not responded to the Observer’s requests for comment, but in a February interview with Fox Business, owner Yosi Benvenisti bragged that his club had “been able to transform the traditional NFL party with our corporate clients, and give it the sexiness of an A-list night club.” Because nothing screams “sexy” like a bloody, swollen face.

And if you’re away from New York but still looking to get into a bathroom brawl with a temporarily disabled man, have no fear. Mr. Benvenisti wants to open up Bounce Clubs in Philadelphia and Dallas. 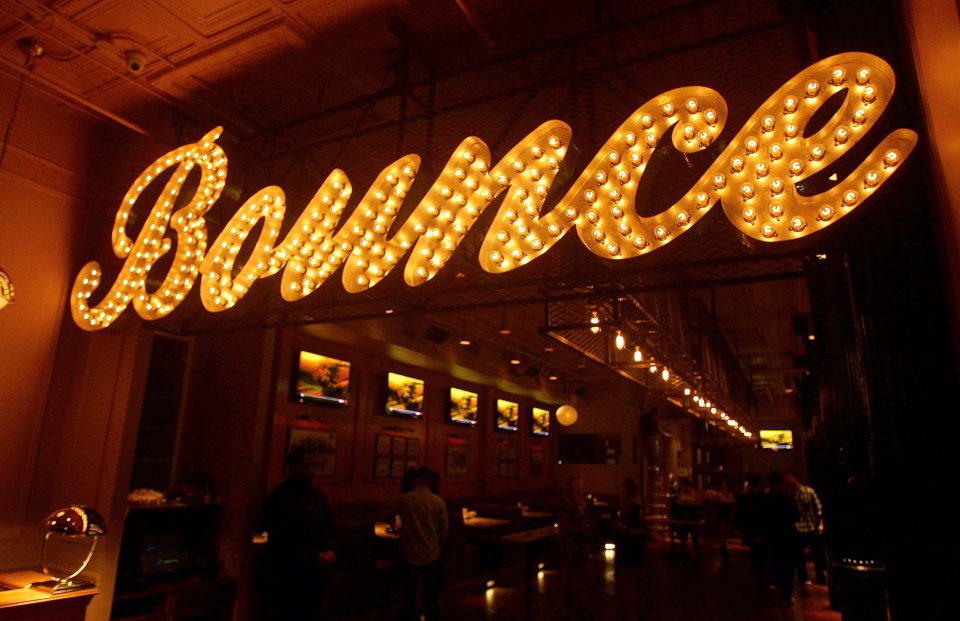