“It’s not about politics,” the congressman insisted. “I have to follow my conscience.”

Running against South Ward Councilman Ras Baraka, Jeffries has not summoned the number of key endorsements racked by his rival.

But the support of Payne puts him beside a longtime politically successful player, son of the late U.S. Rep. Donald Payne, Sr., who in two years has waged a methodical effort to back local candidates, win races and strengthen alliances in his congressional district. 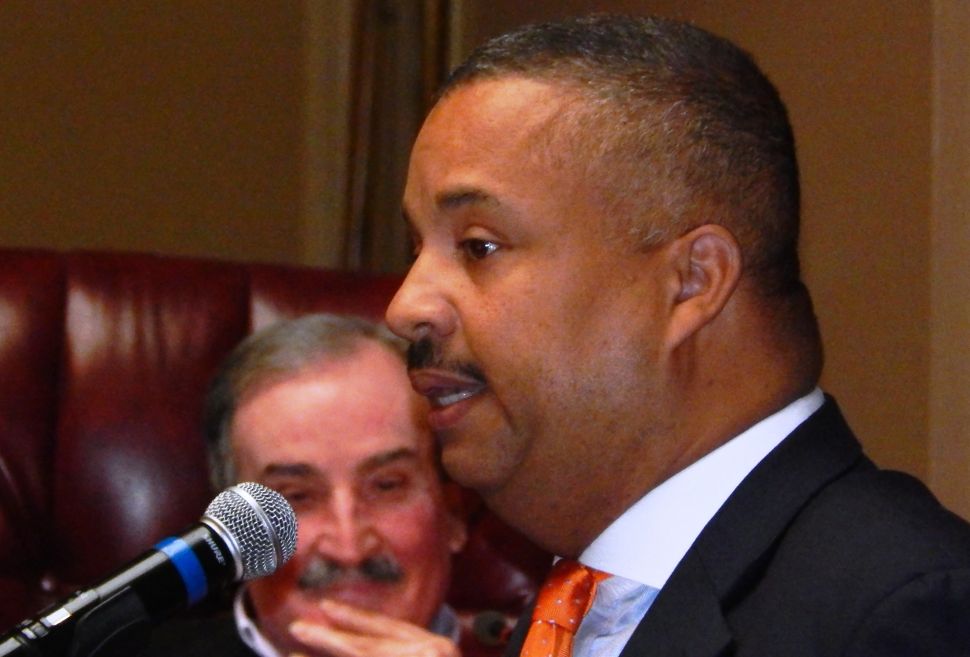