Crimefighter Cyrus R. Vance, Jr., recently began his second term as Manhattan District Attorney. The 60-year-old Upper West Sider, who began his legal career in the 1980s as an assistant district attorney prosecuting cases of murder and organized crime, sat down with the Observer for an interview in his office at 1 Hogan Place.

We have a piece in this issue about a reporter of ours who had his identity stolen. One of the takeaways is that penalties for identity theft are perhaps too mild. Would you like to see the laws change? Twenty years ago, when I was a young prosecutor, the concept of identity theft didn’t exist. It is now the fastest-growing crime in the country. Even I’ve been a victim. We have devoted huge resources to the area, but the laws are outdated, and we have asked the legislature to make easy fixes—for example, graduating the crime of identity theft according to the number of identities assumed or the dollar amount obtained. Under current laws, which were largely written in 2002, a defendant who uses the identity of one victim to steal $2,001 is facing the same charge as a defendant who assumes the identity of 250 victims to steal $500,000. That doesn’t make sense, and it doesn’t reflect the impact that I.D. theft is having in 2014.

Do you feel you have the technological capabilities you need? Computer crime is like a tsunami, and anybody who tells you they have it under control isn’t being candid. We started a cybercrime lab, and those analysts are working on every kind of case that comes into our office, from the obvious, like identity theft and cybercrime, to murders and sex trafficking. My office has become a national leader in this area, and we’re even training other prosecutors’ offices to conduct their own cybercrime investigations.

Violent crime is what everybody used to associate with New York, which nowadays is down, of course, but there is a widespread perception that Wall Street plays a rigged game, and with an ever-growing number of prosecutions into everyday entities like the firefighter pension funds who were indicted recently by your office, it seems fair to ask: Is New York becoming more corrupt? No. I think actually corruption has actually declined over the course of the city’s history. But clearly we have more work to do. Fraud and public corruption schemes have grown more intricate and sophisticated, and state laws simply have not kept pace. It’s easier to convict someone of bribing a boxer than a public official. We need lawmakers to stand up for their constituents and strengthen anti-corruption laws.

There’s a certain mystique surrounding the Manhattan district attorney’s office. Can you tell us one thing about the job that undermines the mystique? When I came back to the office in 2009, I went back to my old bureau, and I realized I was walking on the same carpet I paced on back in 1982. Not figuratively. It’s literally the exact same carpet. 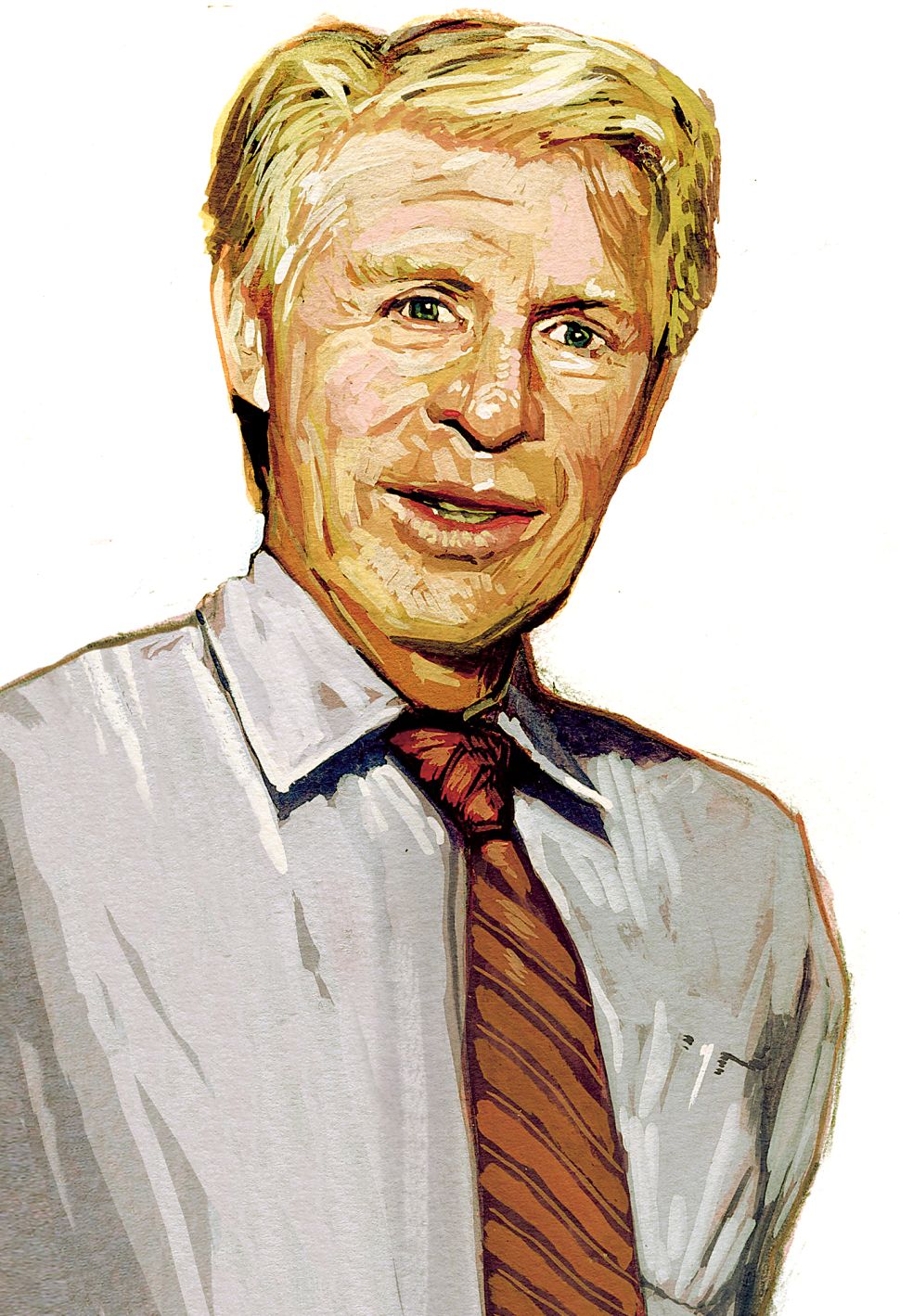