Mayor Bill de Blasio has appointed Fred Dixon to serve as the next president and CEO of NYC & Company, the city’s tourism office, the mayor announced this afternoon at the group’s annual meeting.

Mr. Dixon, the former executive vice president of the nonprofit, has been serving as interim head since the departure of George Fertitta at the end of last year.

Originally from Tennessee, Mr. Dixon has worked for NYC & Company since 2005, as the city’s tourism numbers have broken records year after year.

“I don’t know about you, but the Southern charm definitely works,” said Mr. de Blasio as he made the announcement at Lincoln Center, where Mr. Dixon was greeted by enthusiastic applause from the group’s members.

“It is a compliment to Fred that he is worth of succeeding George Fertitta,” added the mayor, joking that he’d only met Mr. Fertitta briefly, but had left the meeting with an “overwhelming sense of urgency” to visit New York City … Only to realize I was already there.”

Speaking to reporters after the announcement, Mr. de Blasio said he was confident Mr. Dixon would “continue the extraordinary efforts of this city to build our tourism industry.” 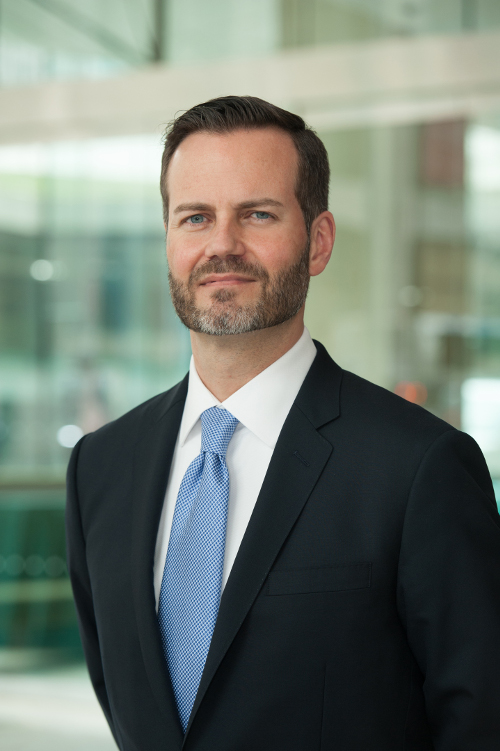