While some city residents hate to admit it, New York gets no small amount of its energy, creativity and talent from people who—gasp!—don’t actually live in one of the five boroughs. And the city’s economy and cultural life are better for it.

Moving those tens of thousands of commuters in and out of the city requires safe and reliable mass transportation. And there’s the rub, because recent events suggest that the region’s rail transport agencies are not doing the city any favors.

The derailment of a Manhattan-bound Metro-North train last December prompted federal authorities to review Metro-North’s safety record, and what they found was slightly terrifying. Metro-North, the feds concluded, has a “deficient safety culture” that emphasizes on-time performance over basic safety measures like the inspection and maintenance of track. What’s more, the feds said, there is no office or department at Metro-North that advocates for safety within the agency.

Four people died in December when a Metro-North train jumped its tracks on a sharp turn in the Bronx. The train was traveling more than 80 miles an hour—some 50 miles an hour faster than it should have been.

Were it not for that horrific accident, we might not know that at Metro-North, “safety was not the top priority,” in the words of Joseph Giulietti, the rail agency’s new leader.

Meanwhile, on the other side of the Hudson, New Jersey Transit has put its tens of thousands of New York-bound riders through a winter of hell, symbolized by the bloody mess it made of the Super Bowl last month. The thousands of fans who waited for hours to board trains after the game caught a glimpse of the daily travails of the agency’s regular customers, who have grown accustomed to regular delays and cancellations. (A recent report showed that 2,088 NJ Transit trains were delayed in February, of a total of 16,565.)

As with Metro-North, NJ Transit has new leadership and not a moment too soon. NJ Transit’s previous leaders made the monumentally stupid decision to store trains in its low-lying service facility in the Meadowlands during Superstorm Sandy. The result? More than $100 million in damaged equipment.

Metro-North, NJ Transit and the Long Island Railroad may be afterthoughts for the 8 million of us who call New York home. But don’t think for a minute that the city could live without these lifelines. Elected officials throughout our region must exhibit more curiosity about how these agencies work. 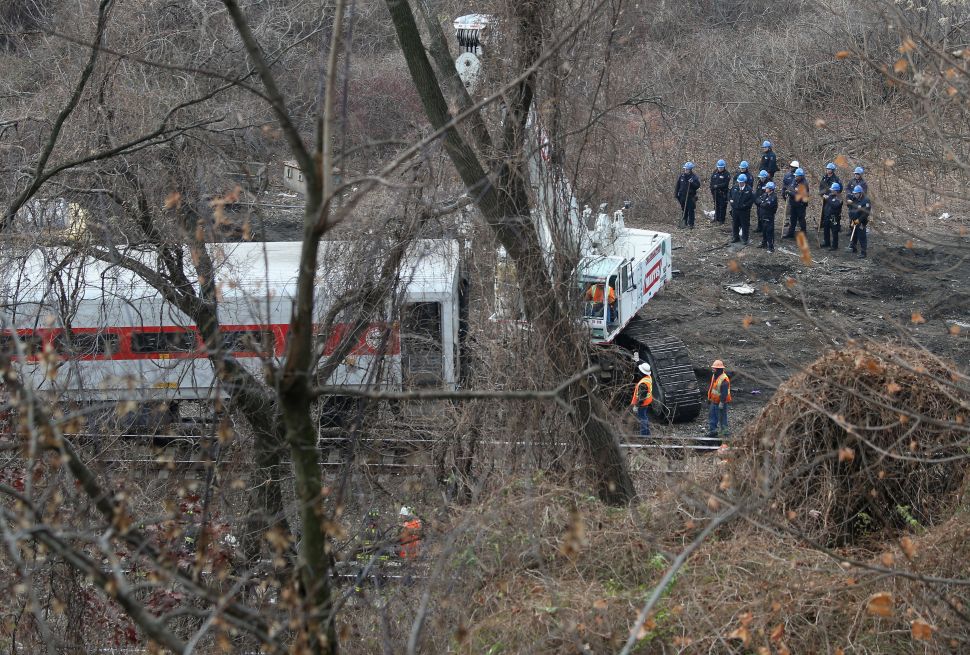