According to the poll of 300 primary voters in CD3 by Advantage Research, Steve Lonegan holds a commanding lead over his two would-be rivals, with 41% of voters expressing support for the former Bogota mayor and 2013 US Senate candidate.

It is clear that the Goliath vs. Goliath dynamic is playing out as Burlington County faces off against Ocean, but it’s less clear how that will affect this race. Frontrunner Lonegan wins in both Burlington and Ocean, but his lead is meaningfully narrower in Ocean County, where favorite son Mo Hill notched 15% to Lonegan’s 35%. Worth noting for the party bosses intent on recruiting someone so far from the district– MacArthur’s hometown of Randolph is nearly 90 miles from Burlington, the symbolic heart of the district – is that MacArthur didn’t pick up much support in Burlington. At 51 for Lonegan, 4 for Hill and 3 for MacArthur, whatever support Hill lost in the neighboring county clearly fell to Lonegan, not to BurlCo-supported MacArthur.

In its exclusive poll, PolitickerNJ also asked respondents, “Do you think “Bridgegate” has greatly, somewhat, or not really affected Governor Christie’s chances of being a viable Presidential candidate.” 21% of Republican voters in CD3 said the Governor’s presumed presidential ambitions would be greatly affected, and while 39% called them somewhat affected’ 32% concluded that the governor’s presumed presidential ambitions have not been meaningfully affected.

Advantage Research conducted the poll by telephone on March 10. The margin of sampling error is plus or minus 5.6 percentage points. 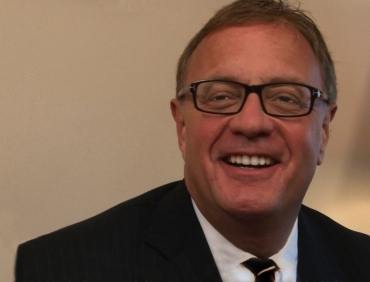