The social media site reportedly wants to use drones to bring Internet connection to the two thirds of the world that still lack connectivity, starting with parts of Africa. The initiative is part of the internet.org project, which Facebook backs.

To do so, Facebook could have bought some individual drones. Instead, overachievers that they are, they bought a drone company. According to TechCrunch, Facebook is shelling out $60 million to acquire Titan Aerospace, a company that makes “atmospheric satellites” — basically, solar-powered drones capable of staying in the sky for up to five years.

Facebook is specifically interested in building 11,000 of Titan Aerospace’s “Solara 60” aircraft, TechCrunch reported. The company’s site indicates the Solara aircraft have a bunch of communications abilities, which we expect will be useful for Facebook’s mission.

According to this comprehensive YouTube video, the Solara 60 can complete most of the same functions as an orbital satellite, but is cheaper and more versatile. It can also stay at an altitude of 20km for up to five years, without ever having to come back down and refuel. Fancy.

TechCrunch specified that Titan Aerospace’s products would only be used for the internet.org initiative, which means that if you’re reading this now, a fleet of Facebook drones probably won’t be coming to a sky near you. 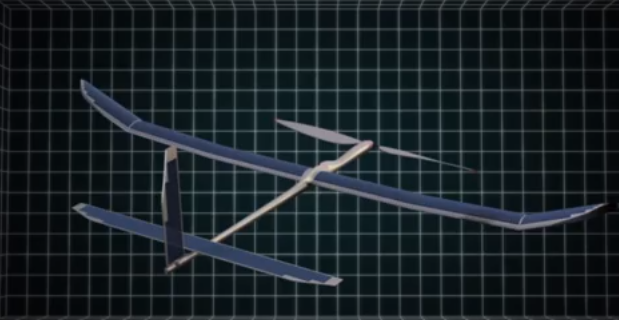