Christie’s post Bridgegate job approval rating stands at 41% (with 44% who disapprove), down from 61% last November.

“Unfortunately for the governor, the investigation appears to be turning him into a more polarizing figure,” said Poll Director Krista Jenkins. “As recently as late last year, his approval numbers were consistently bigger than his disapproves – by a pretty big margin – and more voters liked everything about him than disliked everything about him. One of the defining characteristics of the governor that makes him a nationally sought after Republican is his widespread appeal in a Democratic state. Bridgegate continues to erode that asset.”

Public employee union households, long a source of an unusually high degree of support for the governor, are considerably more disapproving than approving in recent days. In October of last year, 44 percent of those who reside in union households approved of the job he was doing. In January, after the allegations of misconduct came to light, that number dropped to 33 percent, and it falls further this month to 28 percent.

“With someone other than Governor Christie, these numbers wouldn’t be noteworthy. However, his appeal to groups who are historically antagonistic to someone with a history of tangling publicly with unions was always something that helped to burnish his bipartisan appeal. This, too, appears to be a casualty attributable to Bridgegate, at least for now,” said Jenkins.

Eighty-two percent of registered voters statewide are following events concerning the lane closure investigation closely, with a third (34%) paying very close attention, a number that’s statistically unchanged from a little more than a month ago when the same question was asked. Regarding how those central to the investigation are handling their roles, the majority of respondents have less than positive things to say about the legislature, governor, and media.

Beginning with elected officials, among registered voters over half (54%) say the legislature’s investigative performance has been only fair or poor, with around a third (32%) who say the legislature has done an excellent or good job so far. The governor’s response to the investigation fares about the same. Thirty-two percent evaluate his response as excellent or good, however significantly more (61%) say his response has been only fair or poor. Partisanship doesn’t appear to play a role in shaping responses to legislative behavior. However, when it comes to the governor, Republicans and independents are more supportive of his response than Democrats (50% and 36%, respectively versus 21%). Once a source of support, Democrats, who comprise a majority in the state, are decidedly less happy with the governor’s response.

“Although alleged wrongdoing in politics isn’t new, voters expect those involved to conduct and respond to investigations in a way that’s reasonably efficient and non-partisan.  Given the good amount of attention that voters are paying to the investigation, these numbers suggest elected officials could be doing a better job in managing the investigation,” said Krista Jenkins, director of PublicMind and professor of political science at Fairleigh Dickinson University.

In the case of the media, it too has evaluations that are upside down. Over half (56%) say coverage so far has been fair or poor, with 38 percent who offer a largely positive appraisal. Opinion is more divided on whether the media’s coverage of the Republican governor is compromised by a liberal bias. Forty-six percent say media coverage of the Bridgegate scandal is reflective more of a liberal bias than the true seriousness of the allegations, with 43 percent who say media coverage has been fairly objective so far.

“In situations like this, it’s not uncommon for politicians to argue the media is presenting information that’s one-sided and biased against them. Blaming the messenger is a tried and true strategy in American politics. Although divided, there’s enough suspicion among the public for the governor to claim coverage is being driven more by bias than objectivity,” said Jenkins.

The prism of partisanship is clear when it comes to media evaluations.  Democrats are significantly more likely than independents and Republicans to rate the job of the media in covering Bridgegate positively, and that objectivity reigns as opposed to a liberal bias. Over half of Democrats (53%) say coverage has been excellent or good so far, as compared with a third of independents (32%) and a fifth of Republicans (22%). Almost two thirds of Democrats (61%) say coverage has been largely objective so far, compared with just about a third of independents (34%) and a little more than a fifth of Republicans (22%).

“The degree to which newspapers continue to devote more space to stories, in contrast to cable news sound bites and opinion journalism, is likely helping to explain why newspaper readers see the news about Bridgegate a little differently,” said Jenkins.

The Fairleigh Dickinson University poll of 703 registered voters in New Jersey was conducted by telephone with both landline and cell phones from March 3 through March 9. The margin of error is +/- 3.7 percentage points. 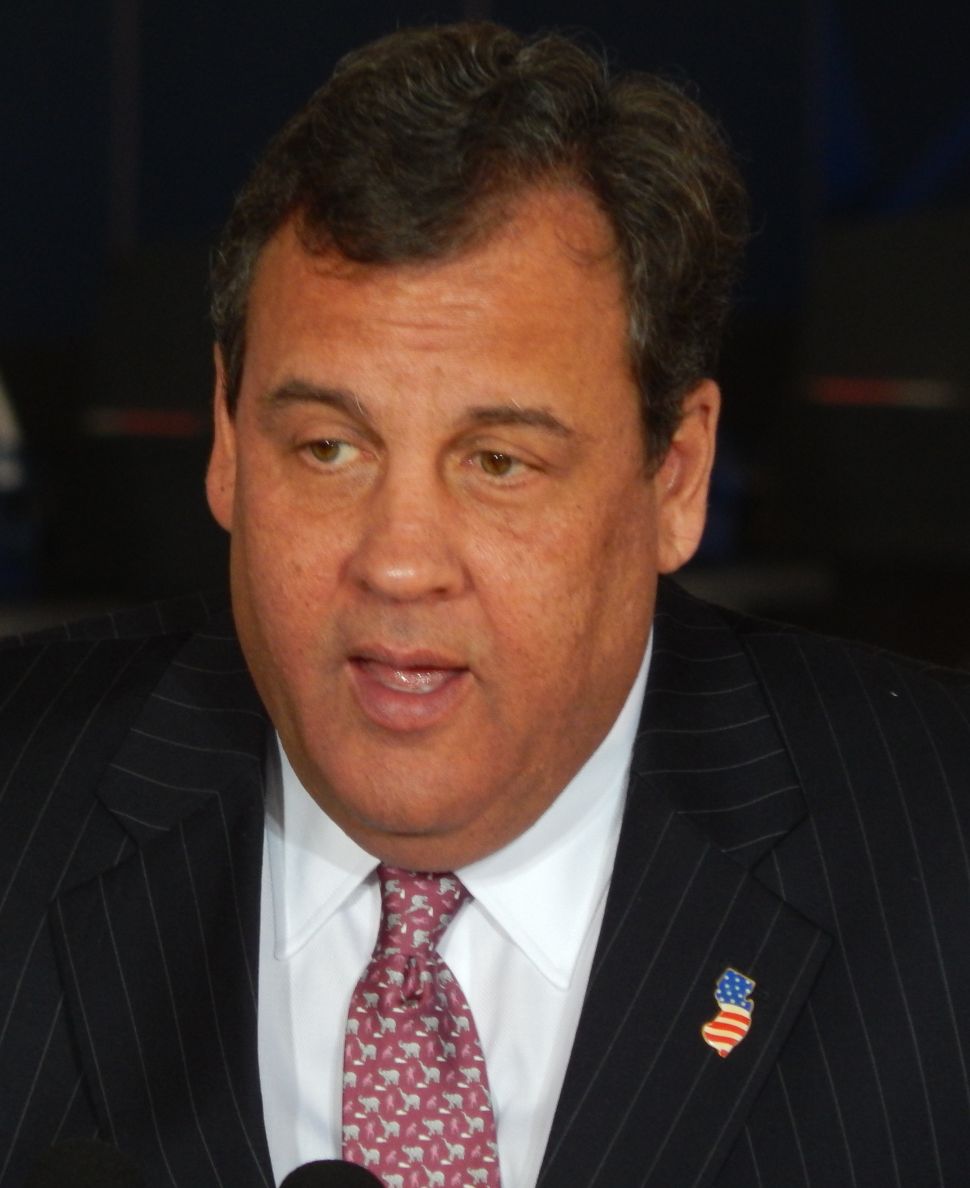