An empty newspaper box with its front smashed out stands on the sidewalk and an oversized orange traffic cone – a political joke? – inexpicably bars the otherwise unimpeded entranceway.

No steady clip of candidates enters or leaves on this, the filing deadline for the June 3rd Primary.

That’s the rough number of petition signatures the Booker Team plans to submit sometime today as their candidate, incumbent U.S. Sen. Cory Booker (D-NJ), goes through the motions of preparation for what most insiders see as a re-election effort of no great import.

A mostly unknown field of Republican hopefuls divided the county lines during the convention season.

In a short while, one of them, Ramapo College Finance Professor Murray Sabrin, will personally deliver his sigs to the state Division of Elections offices here.

Inside, a bell clanged and PolitickerNJ glimpsed a fast-strinding state Sen. Linda Greenstein (D-14) alight off the elevator on the first floor.

Her competitors in the CD12 Democratic Primary already filed to run.

So did Steve Lonegan, the former mayor of Bogota, who’s amped in CD3.

“We filed 1,100 signatures on Friday, well over the requirement,” Lonegan told PolitickerNJ. “We filed some more today. It’s going to be a great primary.” 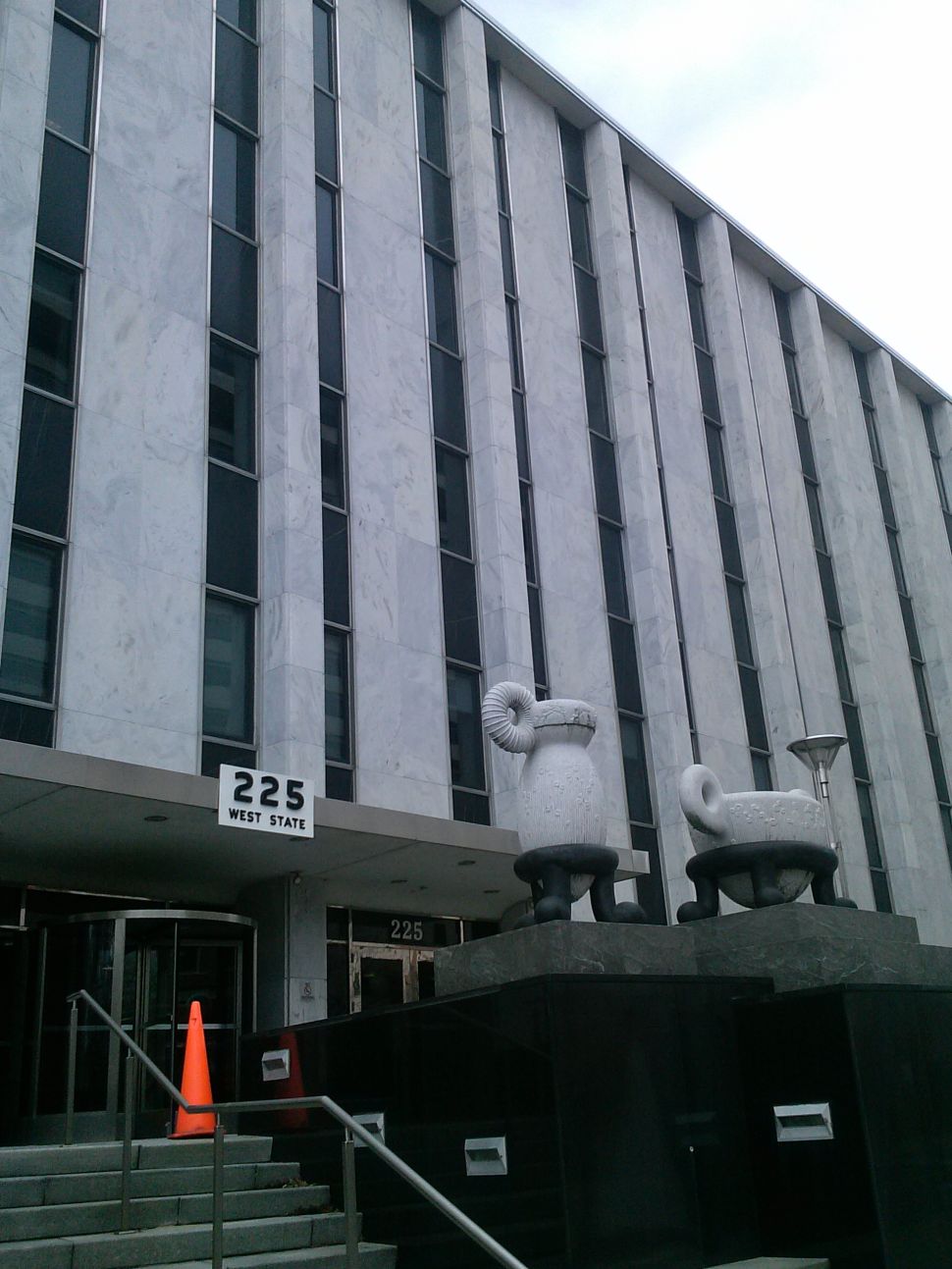