The former deputy chief of staff who’s widely considered to the author of the infamous “time for some traffic problems in Fort Lee” email stood behind her attorney, Michael Critchley, as he and the counsel for another former Christie aide spent hours arguing before a judge why their clients shouldn’t have to comply with a legislative subpoena.

The other aide, two-time campaign manager Bill Stepien, was absent from the proceedings. But Kelly opted to appear to demonstrate “she’s not someone running away” from a scandal that’s caught the national spotlight, said Critchley.

“Her life has been affected dramatically and today the court was going to discuss an issue of significance that affected her life and she wanted to be here to show that she felt it was important for hearing and seeing,” he said.

Critchley, who spoke for his client, told reporters following the hearing that Kelly “has no comments” for the media.

But when it came describe Kelly’s state of mind since the governor dismissed her, Critchley painted a bleak picture.

“She’s a 42-year-old single mother with four children trying to make due in a difficult time,” Critchley said.

“She’s unemployed doing her best to [find] employment,” he said, adding, “If there’s anybody who needs someone to work give me a call, because I have an excellent employee.”

Stepien’s attorney, Kevin Marino, said he respected his client’s decision not to attend the hearing.

“Whether to attend a court proceeding of this type is a matter of personal preference,” Marino said.

“Obviously, Ms. Kelly decided on the advice of her counsel to be here, and I respect that and think it’s appropriate,” he said. “Mr. Stepien did not wish to be here today and frankly, this is a legal argument, not a trial, not a matter the court requires his presence and I respect his decision not to be here today.” 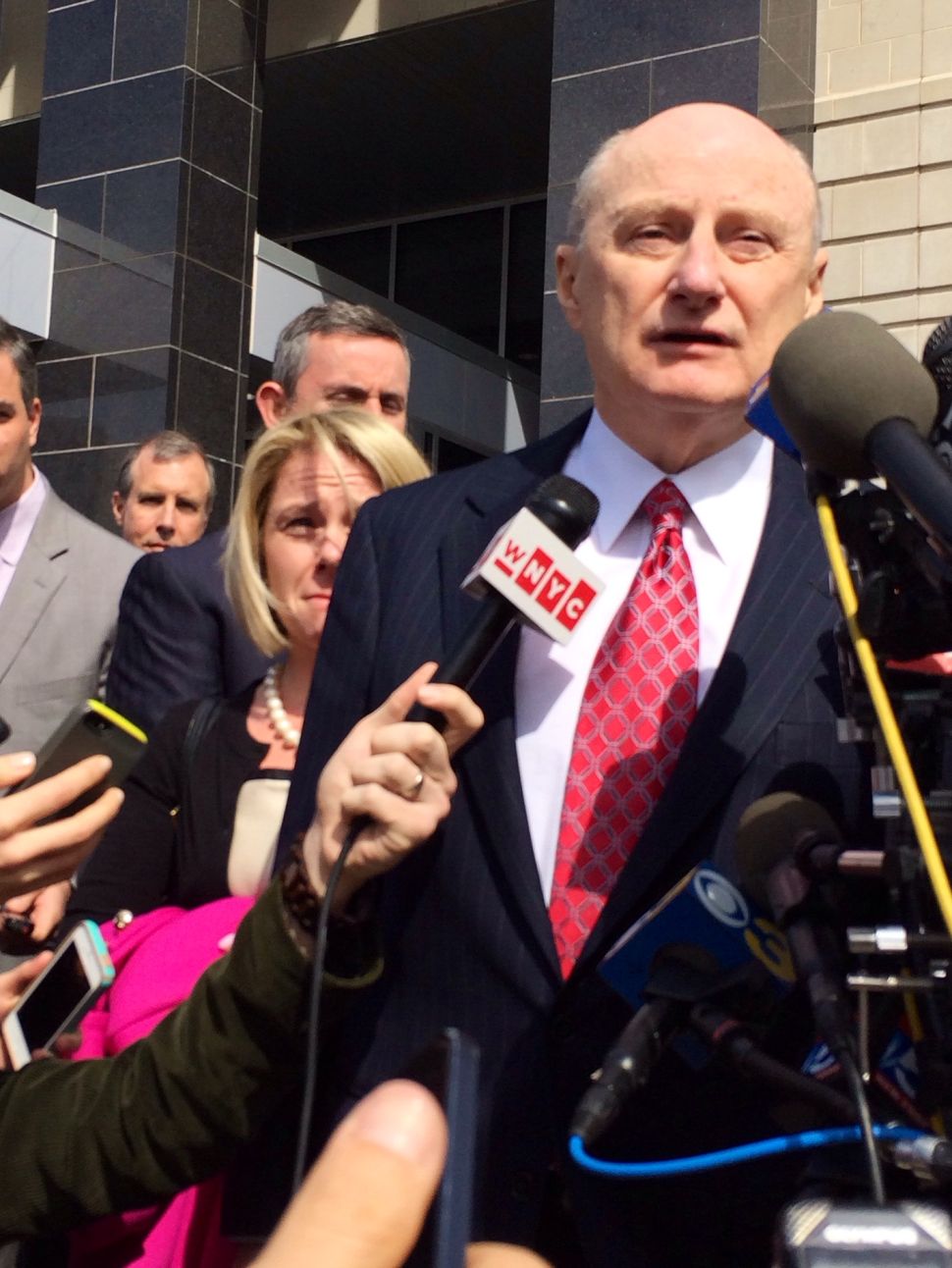