It’s turning into the most fascinating non-event of recent New Jersey political vintage, an insider affirmed with an only semi-unserious laugh here tonight at the Bergen County Republican Organization convention.

Five candidates are running for the nod to go against U.S. Sen. Cory Booker (D-NJ) in the general election, each to the right of other.

“Jeff Bell wants to bring back the gold standard, Murray Sabrin is a libertarian,” said the Bergen Republican, brows knitted, voice trailing off in agony.

None of the candidates has been able to gain traction and emerge as the frontrunner, as they continue to gobble up different pie pieces around the state to no great effect.

Today, Assemblyman Declan O’Scanlon (R-13) tried to get something going for him.

“Rich Pezzullo has a unique combination of skills that are rare in the Senate,” O’Scanlon said. “He has firsthand knowledge of the effects of over-regulation on different types of businesses,  the confidence and bearing from 20 years as an Army officer and a command of the issues that is desperately needed in Washington. We need to send Rich Pezzullo to the Senate where the fight for fiscal restraint, accountability and much needed regulatory relief for New Jersey calls for his energy, vision and commitment.”

But anything Pezzullo hoped to generate out of Union came apart last night in Ocean after a screening committee scrutinized the senate candidates in an antechamber at the local Toms River Hotel.

Later in the evening, Goldberg locked up the line.

That would appear to be gold, except for the fact that known-movement conservative brand name Steve Lonegan is running off the line in the Third Congressional District.

Lonegan has forged an alliance with Bell.

So while Goldberg could reap some advantage from an upsurge of voter turnout, he’ll also be competing against a Lonegan-aided rival.

Earlier this week, gleaning the most votes – but failing to secure the requisite 60% for an endorsement – from the Middlesex County GOP Screening Committee, Sabrin proclaimed victory.

As for Turkevage, he was in the FBI.

All of which is a round-about way of getting to Bergen, whose battle-scarred Republicans have elected to avoid all the confusion by refusing to pick a candidate for U.S. Senate. Three of the five candidates missed the organization’s deadline for consideration, so committee members – arguably gratefully – decided on an open primary.

All of the candidates will appear on the June ballot and none will be accompanied by the BCRO line. 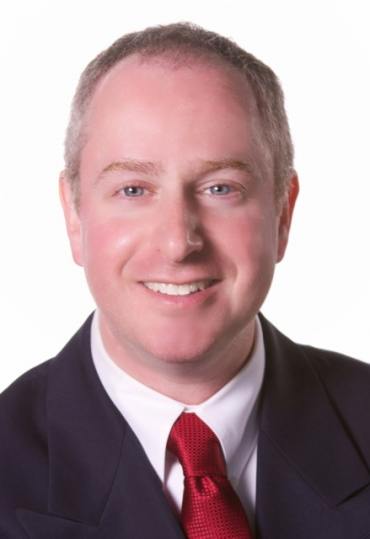