The collision of eight mayoral hopefuls in Paterson has those in the contest scrambling to stand out.

In the case of Aslon Goow, the former Ward 2 councilman and former council president wants people to look at his newly released Vision for a “Stronger and Safer Paterson,” a 24-page document outlining what the candidate says are insights he developed over 12 years of public service.

“This is no longer about what Jones and Torres did or did not do,” he said, referring to former Mayor Jose “Joey” Torres and incumbent Mayor Jeff Jones.

“This is about what we’re going to do,” Goow added.

He shopped his plan this week during the public portion of the City Council meeting.

The state mandates the city’s hiring of 80 Class 1 special police officers to augment the 370 regular officers already at the department.

But Class 1 won’t do anything other than beef up parade details and empower ticket writers, the candidate argues.

He wants 80 Class 2 specials on duty in the city’s roughest neighborhoods in the 4th, 1st and 5th wards, who have all the same powers as regular fulltime officers, including the authority to carry side arms.

“Joey doesn’t know what he’s talking about,” Goow said, referring to Torres’ past bulk up of the police rolls. “He put 100 cops on and they all got laid off and demoted [125 laid off in the Jones era and 50 retirees]. I said the other night that the city council ought to do this now. Don’t wait for me to get elected. Do it now. We cannot go on without a plan. We have one district in this city that is overwhelmed by crime and shootings. We had a juvenile the other night discharging a weapon in front of police headquarters. We need major police presence.

“I want 30-40 walking police officers. That’s the only way you can reduce crime.”

Goow refused to go into detail about how would cut to create room to employ those part-time officers who would get paid by the hour, but insisted that he knows of waste, fraud and abuse in City Hall that he would gut to create financial space for the hires. “Money is being hidden and being used in an improper way, and that information has been provided to the U.S. Attorney’s Office,” the candidate said.

The candidate said his economic plan for the city starts with getting crime under control. If the city wins that frontline battle, it can draw new rateables and supplant what he calls a profusion of 99 cent and liquor stores.

If that does not happen, nothing else happens, he argues.

“We have a city that is out of control,” Goow said. “We have a city that is lacking leadership and a criminal element running rampant. We have shooting after shooting. People are in so much fear they can’t come out of their homes. They’re worried about the drug dealers inundating their neighborhoods. We’re going to get rid of the criminals. Right now the biggest issue is this crime. 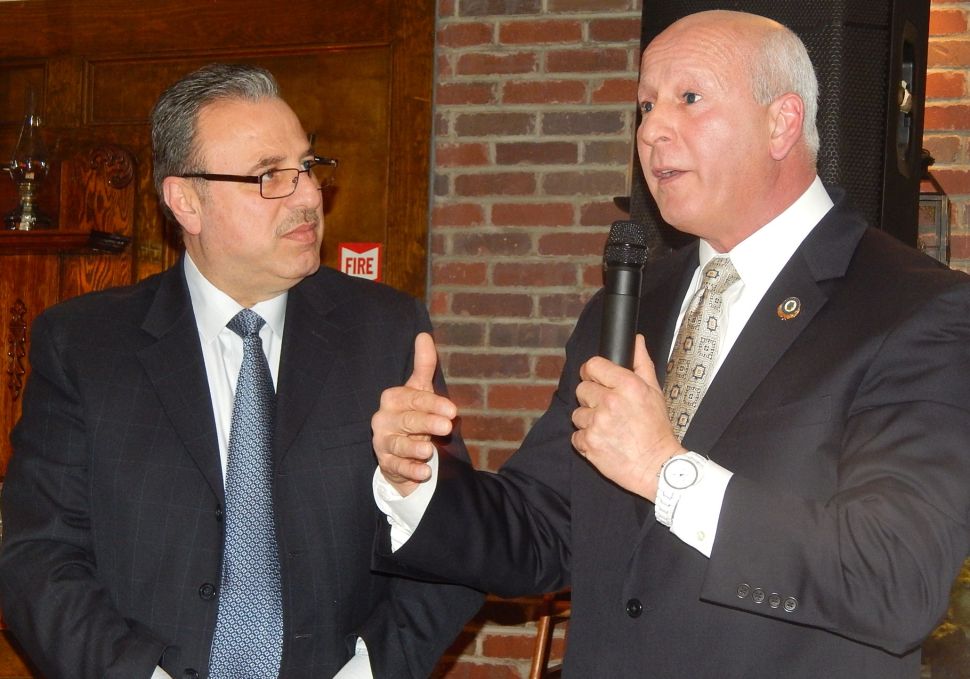