As the Republican Party establishment’s favorite to replace U.S. Rep. Jon Runyan (R-3) in Congress was making plans to relocate to the district, the CD 3 hopeful was also opening up his checkbook to the county GOP.

Former Randolph Township Mayor Tom MacArthur donated more than $25,000 to the Ocean County Republican Committee in December, according to records. He made the donation a short time after announcing he was mulling a bid to replace Runyan, who declared only a month earlier his plans not to seek another term in Congress.

The donation came as officials in both counties were beginning to screen as many as 17 candidates who were vying to replace the outgoing congressman.

MacArthur, a wealthy businessman who has been criticized by a handful of local Republicans for being one of two CD 3 hopefuls who relocated to the district ahead of the upcoming election, wrote two checks to the county’s GOP committee in December totaling $25,300, according to an Election Law Enforcement Commission report for the Ocean County GOP organization.

MacArthur was the only CD 3 hopeful to cut a large check to either county GOP organization, according to party officials.

However, county Republicans say the donation had zero influence on their decision to recommend MacArthur to replace Runyan.

“A candidate is getting selected and recommended on a basis of who the candidate is, how he does on the issues and his ability to raise money for his race,” said George Gilmore, chairman of the Ocean County GOP, adding a candidate’s contributions to the county organization doesn’t top his list of concerns.

“What I care about is whether I have a candidate who has the ability to raise money,” he said.

MacArthur donated the funds during a December Ocean County GOP fundraiser. Tickets for the event were $300 apiece.

“Tom is supporting the Ocean County Republican Committee because he is living in Ocean County and wants support the party and candidates up and down the ballot,” MacArthur campaign spokesman Chris Russell said. “He donates a tremendous amount to charity and other Republican causes. He just wants to be supportive and help.”

The third congressional district is comprised of Ocean and Burlington counties.

Bill Layton, chairman of the Burlington County GOP, said MacArthur had not donated to the county and referred any suggestion of the large donation as attempt to buy good will among county officials ahead of screening process as “disingenuous.”

“Every single one of the candidates pledged to support the local organization,” said Layton, referring to the more than dozen CD 3 hopefuls screened by committees in both counties.

“They all pledged to our screening committee,” he said. “It’s been going on forever.”

Layton noted that even the outgoing congressman donated $10,000 to the Burlington County GOP in December.

Both counties are expected to officially endorse MacArthur for Congress within the week. 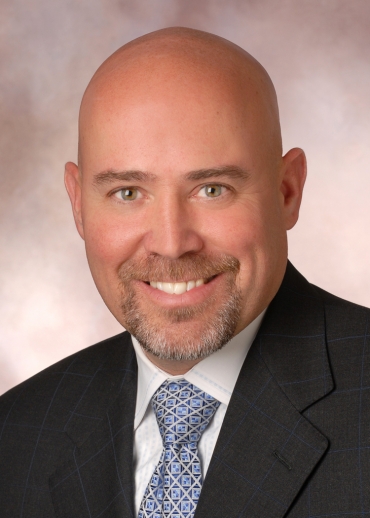