The Economist hasn’t changed all that much. The 170-year-old British weekly newspaper doesn’t use bylines, the official Twitter feed links to stories that are behind a paywall, and the publication tries to avoid using the word “tweeting.”

But despite its distaste for the term, the venerable publication posts its style guide in 140-character bursts on the social network.

Today, in honor of @EconStyleGuide‘s one year anniversary, the publication combed through its 1,000 plus tweets to select the 25 most popular (as measured by number of re-tweets, a practice that The Economist defines as “followers of @econstyleguide forwarding a tweet to their fans”).

The most popular tweets can be read from both a cultural and literary standpoint.

Here are our favorites:

Don’t boast of your own cleverness by telling readers that you predicted something or that you have a scoop.

Must all scandals be called Something-gate?

Do not use issue as a synonym for problem. Be precise.

If something really is interesting, you probably do not need to say so.

Resist the kind of jargon that tries to dignify nonsense with seriousness.

But then again, one might never tweet or blog again if one tried to adhere to all of The Economist’s style directives. 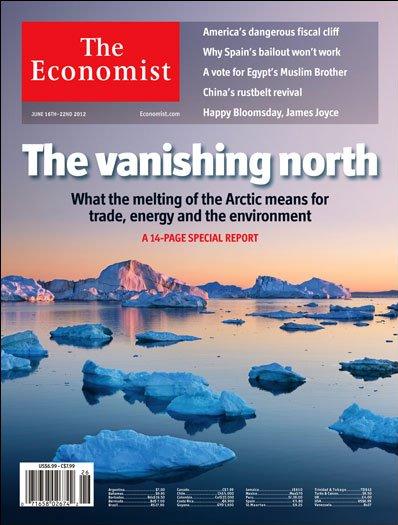