“Defeating Frank LoBiondo and delivering strong leadership that works for middle-class families starts by unifying Democrats so I’m honored to have the earned the endorsements of the Atlantic, Ocean, Camden, and Burlington County Democrats,” Hughes said in a statement. 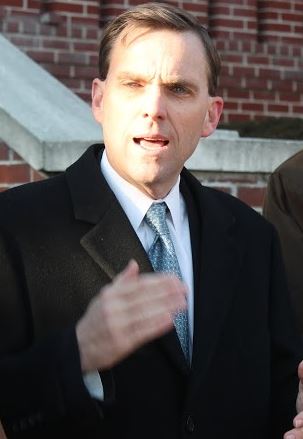