A Newark mayor’s race internal poll has South Ward Councilman Ras Baraka up 53 percent to 30 percent in a head-to-head over his competitor, according to sources.

Fulop, who endorsed Baraka, declined to comment on the poll or confirm its existence. However, the mayor of New Jersey’s second largest city behind Newark said he’s confident Baraka will prevail.

“Our team doesn’t talk about polling,” he said. “But poll or no poll, we feel good about Baraka being the next mayor.” 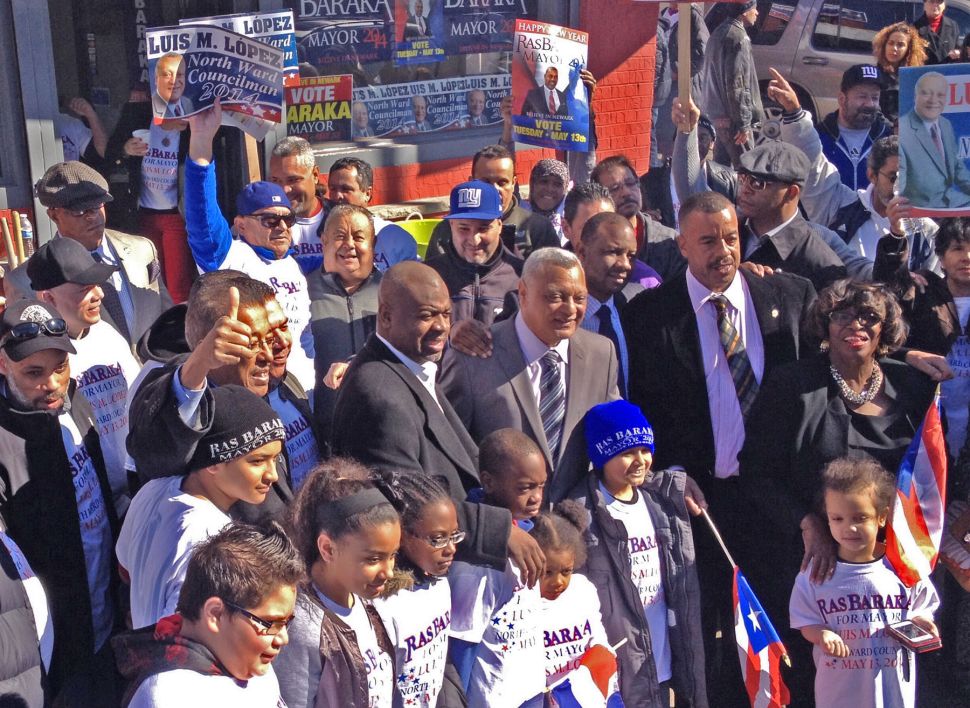