A governor’s office report on the George Washington Bridge lane closure controversy concludes Gov. Chris Christie “knew nothing about” the September incident ahead of its implementation.

The report paints a picture of Christie appointees and staffers who have already been identified at the center of the controversy having acted alone despite being unable to detail any possible motives for the lane closures.

The Gibson, Dunn & Crutcher LLP report, which was requested by Christie’s office and reportedly cost taxpayers at least $1 million in legal fees, indicates both Wildstein and Kelly made others aware of the incident – primarily former two-time Christie campaign manager Bill Stepien (which the report notes he and Kelly “became personally involved” together for a short period) and Bill Baroni, Christie’s top appointee to the Port Authority.

The report lacks a motvie for the closing, but nonetheless indicates Wildstein and Kelly were the prime “participants in this act.”

“As the controversy grew, Wildstein and Kelly attempted to cover it up. Others in the governor’s office were being told by Wildstein and Baroni that this was a legitimate traffic study and an operational issue best left to the Port Authority to handle,” reads the report after detailing the events of the lane closures already public in previously released documents.

“With Assembly committee hearings looming in late November 2013, Wildstein helped prepare Baroni for his testimony,” it continued. “By early December 2013, Wildstein was feeling vulnerable, knew he would have to resign, and then did. While he continued to insist to the governor’s office that this was a legitimate traffic study, even if flawed in its execution, and admitted that this was his ‘idea,’ he tried to deflect blame, telling [Christie spokesman Michael] Drewniak that he had not acted alone, identifying Kelly and Stepien as others who knew, and claiming he had emails to prove it.”

The report clears Christie of knowing of the lane closures ahead of time and having any involvement in the implementation.

“Our investigation found that Governor Christie did not know of the lane realignment beforehand and had no involvement in the decision to realign the lanes. He does not recall becoming aware of the lane realignment during the period the lanes were closed, but would not have considered a traffic issue memorable in any event,” the report reads. “After the fact, he at first accepted the explanation being offered by New Jersey’s representatives at the Port Authority that this was simply a traffic study, an operational issue to be handled there, and the resulting controversy just typical in-fighting between New York and New Jersey contingents.”

According to the report, the governor and other Christie staffers gave the culprits the “benefit of the doubt” during the immediate fallout and were unaware of the scope of the controversy.

“Whatever motivated Wildstein and Kelly to act as they did, it was not at the behest of Governor Christie, who knew nothing about it,” reads the report. “The governor and his senior staff gave Kelly the benefit of the doubt – a decision that was both understandable under the circumstances and reasonable based on the evidence available to the governor’s office at the time.”

The report offers the insight as Wildstein, Kelly, Stepien and Baroni have refused to participate in the firm’s fact-finding portion.

Despite the lack of participation from the key figures, the firm concluded it delivered a well-rounded view of the entire controversy.

“Based on our investigation, we are now in a position to address most but not all of these allegations, as several key witnesses have refused to cooperate with our investigation,” the report reads. “We therefore confident that, based on our thorough review, we have a clear understanding of what happened here, even if the participants’ precise motives remain to be determined.” 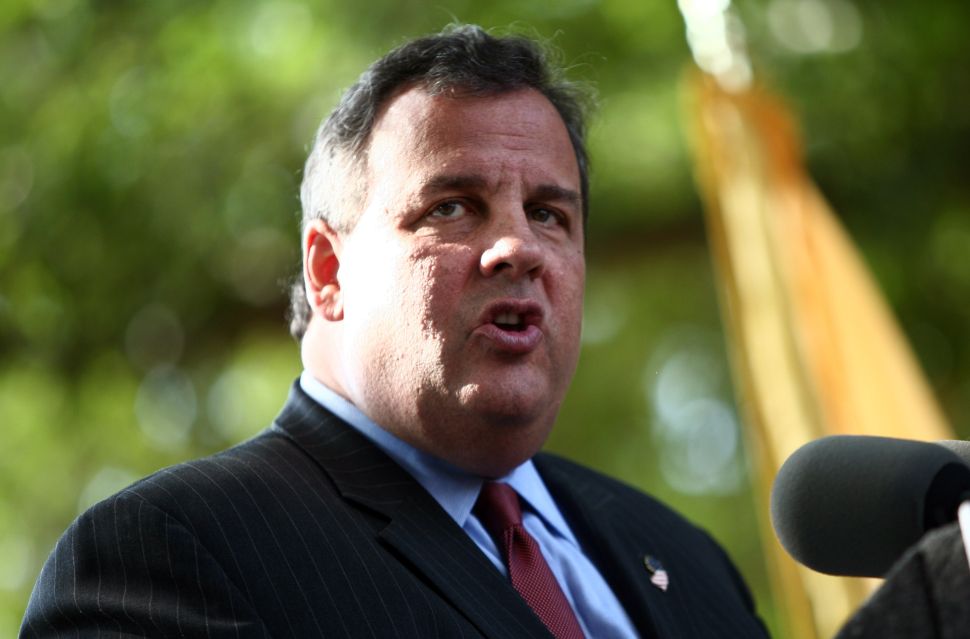