The dinner was the first time, according to the internal review, that Wildstein suggested Christie knew about the lane closures as they were happening.

According to the report, Wildstein told Christie’s spokesman he spoke with the governor briefly about the lane closures while meeting with Christie during a Sept. 11 memorial event.

“During the dinner, Wildstein repeated to Drewniak that [Bridget] Kelly and [Bill] Stepien had some knowledge of the traffic study, and, for the first time, Wildstein claimed that he mentioned the traffic study to the governor at a public event during the time of the lane realignment.”

Below is the excerpt from the internal review.

“On December 3, 2013, at 10:51 p.m., Wildstein, who was socially friendly with Drewniak, wrote Drewniak that he needed ‘to talk to you soon, in person, once you get caught up and have some time.’ The following morning, at 8:15 a.m. on December 4, 2013, Drewniak asked Wildstein if he wanted to meet for dinner that evening in New Brunswick, New Jersey. Wildstein and Drewniak agreed to meet that evening.

“[Former Christie chief counsel Charles] McKenna recalled Drewniak telling him about this planned dinner later that day. Specifically, McKenna recalled that Drewniak sought McKenna’s guidance as to how Drewniak should approach the subject of Wildstein’s continued employment. By that time, it was apparent Wildstein would be asked to step down at the Port Authority. It had already been contemplated by the Christie administration that the governor would replace his team for his second term, and the lane realignment issue, for which Wildstein was admittedly responsible, simply accelerated that time table. McKenna counseled Drewniak to use his best judgment and, if appropriate, preview that Wildstein would likely be asked to resign his employment.

“Drewnaik and Wildstein had dinner on the night of December 4, 2013. The majority of the dinner was social, with discussion focusing on family and politics. Wildstein expressed his concerns about his future, his position at the Port Authority, and how he was viewed in the governor’s office (something with which Wildstein was preoccupied). Drewniak believed that Wildstein would not remain in his role for much longer, and he endeavored to primarily listen to Wildstein. Drewniak observed that Wildstein seemed anxious during the dinner. During the dinner, Wildstein repeated to Drewniak that Kelly and Stepien had some knowledge of the traffic study, and, for the first time, Wildstein claimed that he mentioned the traffic study to the governor at a public event during the time of the lane realignment. Wildstein said this as he reiterated that the lane realignment was his idea and a legitimate traffic study, and he never admitted or even suggested to Drewniak that he or anyone else had any ulterior motive.

“Toward the end of the dinner, Wildstein took out a packet of papers, said that these papers were the ‘traffic study,’ and described them. Drewniak listened to Wildstein but did not ask questions about the study or review the documents Wildstein displayed. Drewniak did not recall providing any particular advice to Wildstein that night, other than to sit tight and wait for things to play out. Drewniak tried to keep the conversation light because he believed that Wildstein would soon be asked to resign and that nothing that Wildstein said about the lane realignment could change that.

“The following morning, December 5, 2013, at 8:26 a.m., Wildstein emailed Drewniak to thank him for ‘all of your sound advice last night. I always appreciate your friendship. Spoke with [state Sen. Kevin] O’Toole this morning and he will talk with you later today.’”

“Later that same day, December 5, 2013, Drewniak recalled going to O’Dowd’s office where the two of them discussed the governor’s second term and their futures in the administration. The conversation then moved to Drewniak’s dinner with Wildstein from the night before. At around this point, the governor entered O’Dowd’s office, as he often would. Drewniak informed O’Dowd and the governor that Wildstein claimed he mentioned the traffic issue to the governor at a public event during the period of the lane reliagnment. The governor responded that he did not recall any such comment. Drewniak asked about Stepien and Kelly. The governor responded that he wondered whether Stepien had discussed everything he knew about the lane realignment. As the conversation continued, Drewniak recalled that Governor Christie said that Wildstein and Baroni ‘had to go,’ and would be asked to resign soon.

” … O’Dowd recalled Drewniak conveying some vague information that Wildstein had told him about mentioning a traffic issue to the governor at the 9/11 Memorial event. O’Dowd recalled the governor acknowledging that he spoke briefly with Wildstein at the event, but did not recall any mention of a traffic study, lane realignment, or traffic problems. O’Dowd also recalled Drewniak commenting that Wildstein said he also told Stepien and Kelly about this supposed exchange. The governor recalled speaking briefly with O’Dowd and Drewniak about Drewniak’s dinner with Wildstein, which the governor found surprising because he had not realized that Drewniak and Wildstein socialized in that manner.” 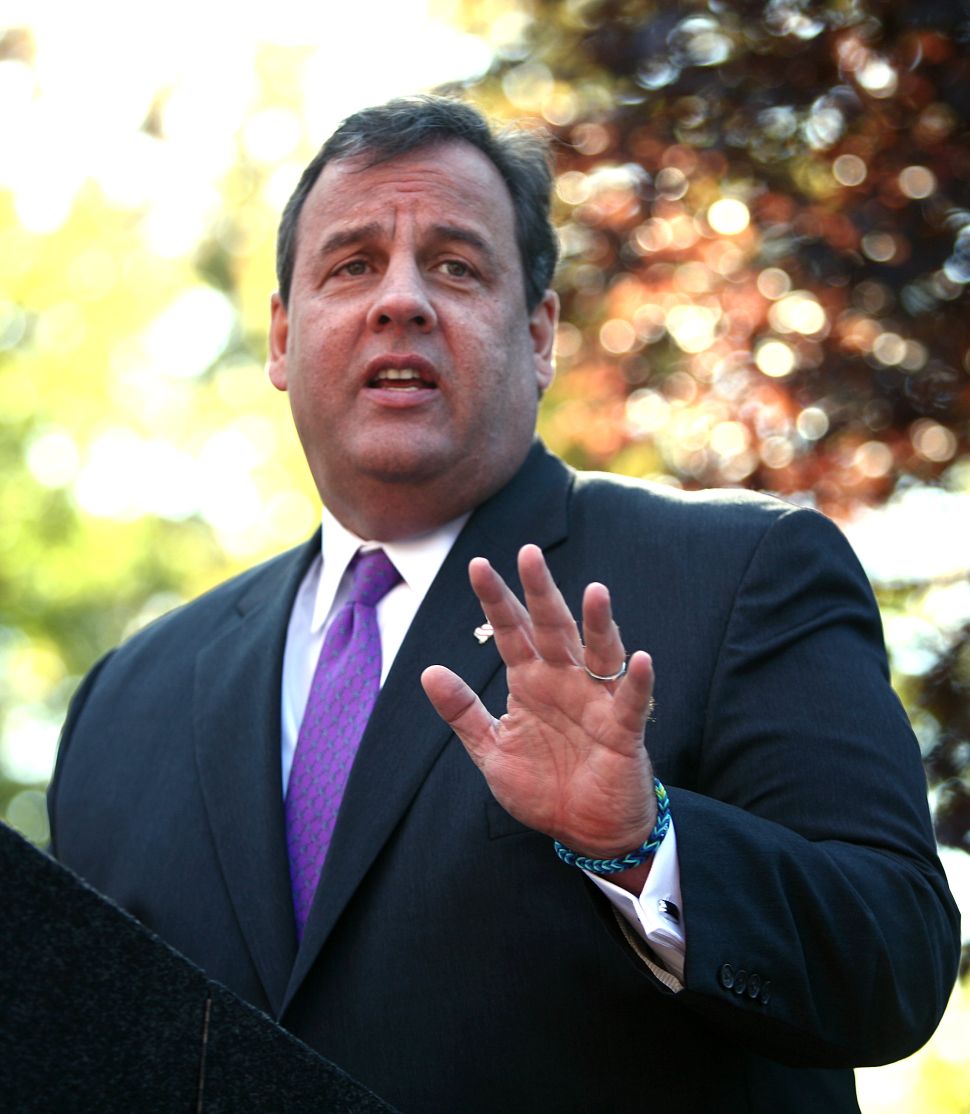