Turns out casual encounters at Whynot Coffee are just as efficient for hookups as right swipes on Tinder. It was there that Adam swooped in on me mid-latte.

One week later, he texted me, “I’m pushing you up against the wall, kissing your neck.”

“What are you doing to me?” I’m dizzy with desire but wary since we’ve only been on two dates.

“You’re not ready for the big leagues, are you? Gotta slow down or you’ll freak. I’m like crack.”

“Nah. It’s just once I put my tongue inside you, it will cause some problems.”

He was right. Weeks later, I’m an addict and having major withdrawal. My childhood friend Milton, a painter, sits me down for an intervention on the heated patio of the Bowery Hotel.

“Please tell me you didn’t fuck him again.”

“I just wanted to say goodbye,” I told Milton.

“That’s what you said last time.”

“Did I? Have you ever felt like your body just fits perfectly with someone else’s?”

“This was different,” I protested.

“He disappeared on you how many times?”

“You think he’s the only guy who will do that?”

“But he’s really, really good.” I swirl my dirty martini and sip.

“I have to change my game. Women just love to be treated like shit.”

Just weeks ago, Adam had chased me like a golden retriever, calling me upwards of five times a day. I attempted to slow things down, but the torrent of sexual indulgence was too great.

“Let’s try not to talk until this afternoon,” I texted him.

“My hand is in your pants, and it’s as wet as fuck,” he retorted. Moments later, my hand was in my pants.

As I watch Milton scroll through his iPhone, it dawns on me I’m getting rather tipsy. Sometimes I wonder if Milton and I could ever work out, but I’ve known him so long, and he’s too metrosexual for me.

“How are things with that actress?” I ask him.

Milton lights up a cigarette. “Done. She has abandonment issues. Her mother ran off with the Quogue Beach Club’s lifeguard, and she never got over it.”

“I’m sorry. Adam has abandonment issues too. His father left his mother for another woman when he was a child, and he hasn’t spoken to him since.”

“Cry me a river,” Milton snips.

“And to top that off, the love of his life cheated on him.”

“You’re making excuses for him,” Milton says. “We’re all wounded, but some of us choose to move on.”

Milton disappears into the hotel to take a call from his art dealer, while I think of how Adam won me over the night he took me to Beautiful, the story of Carole King. I had always thought musicals were cheesy, but this was different. As the actress playing Carole King sang “Will You Still Love Me Tomorrow?” Adam put his arm around me.

Afterward, on the corner of 44th and Broadway, he sang into my ear, “I feel the earth move under my feet,” and I could no longer keep my mouth off his.

“I just want you to know how much I respect you,” he slurred. “I’m crazy about you.”

Jarring me back to the present, Milton returns loudly to the table, trailed by his gray, caped coat and red cashmere scarf.

“My dealer’s a nightmare. If he wasn’t selling so much art I’d …” He notices me slumped on the couch. “Don’t tell me you’re pining for that Columbia Prep boy?”

“Maybe I pushed him away. I did tell him I felt lonely right after we slept together the first time.”

“Wasn’t he playing with his dog?” Milton asks.

“Yes! He never paid attention to Sally until after sex. I was just lying there naked in the dark.”

“Sounds like you had a legitimate reason to be bothered,” Milton offers. “But for future reference, don’t tell a guy you’re miserable right after sex.”

“I think you have to do some confidence-building. You’re rejected daily as an actress, you live with your parents, and this guy only exacerbates your lack of self-esteem. You need to see progress on some simple things, like sculpting your triceps. Why don’t you volunteer at an animal shelter?”

“I love dogs!” But I am missing him more than ever. Moments later—God is merciful—I get a text from Adam. It is, after all, a Friday night.

Say no more. I yawn and tell Milton I’m too tired to meet his friends at Miss Lily’s, our next destination. However, before hopping a cab to the West Village, I try to show some restraint.

“This is pretty disfunctional,” I type.

“Dysfunctional,” he corrects me. “I’m not going to engage in this.”

Suddenly, I don’t like this guy anymore, but I still put on my lipstick.

My adrenaline is pumping as I knock on the apartment door, which Adam opens looking more boyish than I remember. I walk past him into the living room.

He smirks and sits on his couch. “Our communication is terrible,” he says.

Adam leans in and kisses me, and I can finally breathe. As he enters me, my senses supercharge. Even though I know I will never see him again, it’s beautiful. 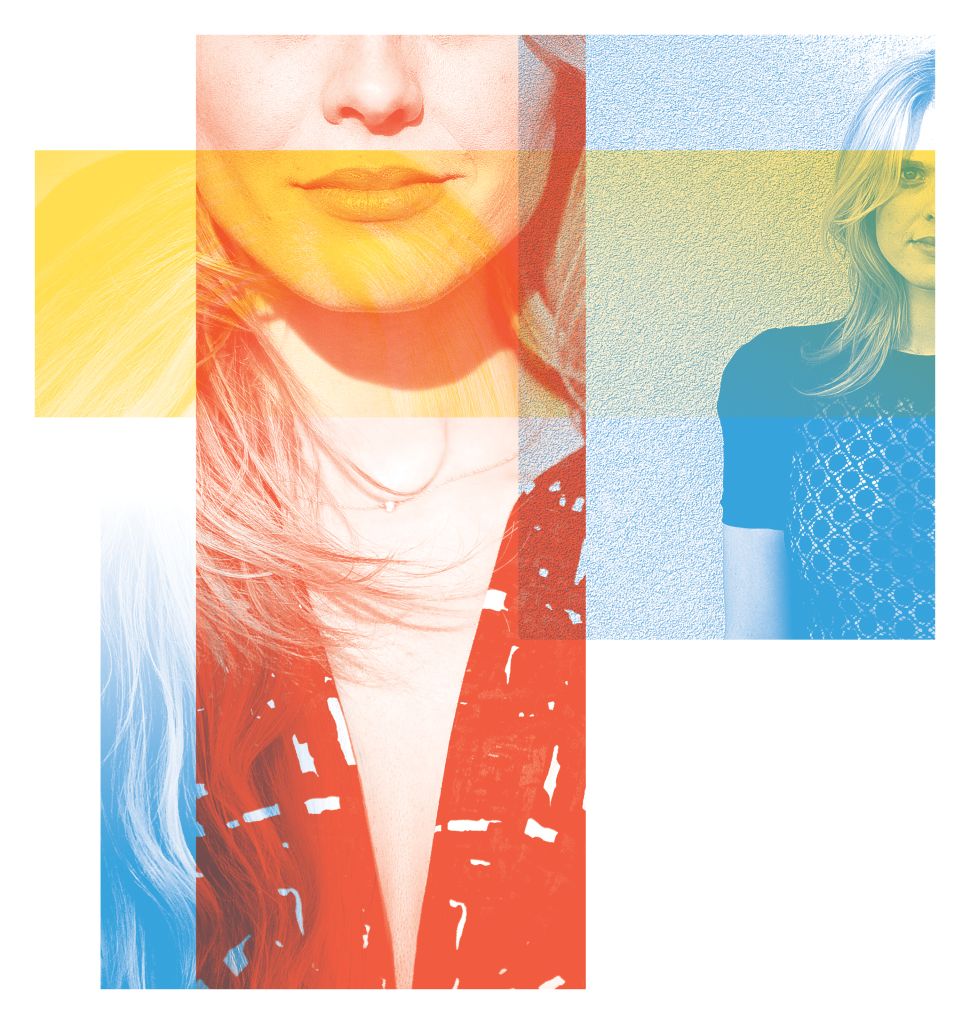