The James Beard Foundation announced the nominees for its annual awards, which honor outstanding achievement in journalism and the culinary arts, among other things, at a ceremony in Chicago today.

A slew of restaurants and chefs in Manhattan and Brooklyn—more than 20—are among the nominees, which number more than 100.

Michael Anthony of the Gramercy Tavern was nominated in the outstanding chef category, which honors a “working chef in America whose career has set national industry standards and who has served as an inspiration to other food professionals.”

And Blue Hill, the West Village establishment run by Dan Barber which won in the outstanding restaurant category last year, was nominated for outstanding service.

The awards ceremony will be held at Lincoln Center in May. Go here for the full list of nominees. 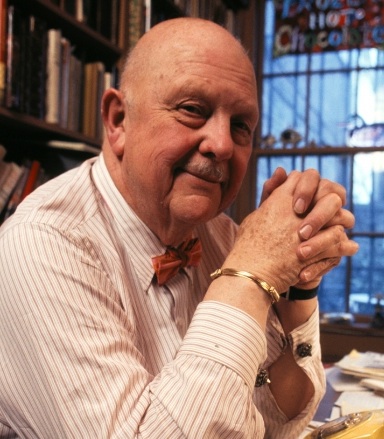