Mr. Restler’s portfolio is not immediately clear, and the historically press-savvy politico has avoided the media since lending his assistance to Mr. de Blasio’s campaign last year.

Mr. Restler was often spotted at Mr. de Blasio’s Brooklyn events during the campaign and into the transition. In a roughly one-month span from mid-January to mid-February, Mr. Restler was paid $12,000 as a campaign consultant, working on personnel recruiting, according to the city’s Campaign Finance Board.

Formerly an employee of the city’s Office of Financial Empowerment, Mr. Restler rose to prominence as a founder of the New Kings Democrats, a northern Brooklyn political club dedicated to reforming the Brooklyn Democratic Party. Mr. Restler frequently clashed with former party boss Vito Lopez and drew headlines for knocking off Mr. Lopez’s chosen candidate for the relatively obscure, unpaid position of district leader in 2010. In an equally heated 2012 race, Mr. Restler lost his post by a handful of votes.

Mr. Restler would bounce back, however, when Mr. Lopez was accused of sexually harassing his staffers last year and forced to resign from his assembly seat. Mr. Lopez’s City Council bid would come up short against Antonio Reynoso, a member of Mr. Restler’s club.

NKD, one of the few political clubs in the city to endorse Mr. de Blasio during the primary, was also able to bask in the glow of the mayor’s ascension. Mr. Restler would go on to help pull out the “hipster vote” for Mr. de Blasio that summer.

“As a Brooklyn resident, Bill understands the challenges that 20- and 30-something-year-olds are facing in trying to figure out how we can get by in this incredibly expensive city,” Mr. Restler said in July.

The move represents another Brooklyn-centric hire for Mr. de Blasio, who has filled his administration with Brooklyn Democrats like himself.

Mr. Restler declined to comment and Mr. de Blasio’s office did not return a request for comment. 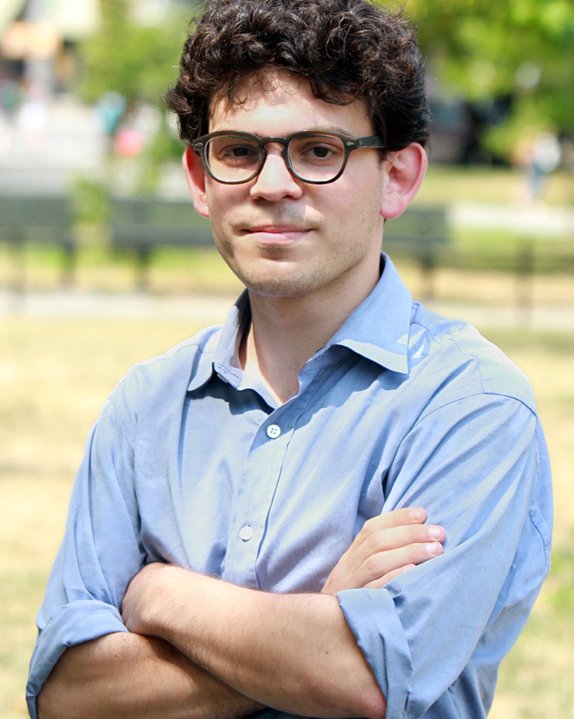