“I want to tell you that it has just begun,” Watson Coleman said shortly after it was announced she won the line.

“It’s not just about legislating, it’s about leading,” she said earlier in the evening.

Greenstein received a little more than a quarter of support from the Mercer County Democrats, according to sources.

Chivikula’s chief of staff, Sheridan Balmeo, stood in for the state lawmaker during the Mercer event.

Chivikula received about 2 percent of the votes and the fourth CD 12 Democratic hopeful, Andrew Zwicker, a plasma physicist from Princeton University, received the remaining 5 percent.

Prior to the vote, Zwicker pleaded with delegates to buck the status quo and not allow the primary to be “business as usual.” Instead, he argued, let the primary “be about [selecting] who is the best person to represent every single person in the 12th district.”

Besides, Zwicker told the delegates, if he’s elected to serve in Washington the district’s representative “will still be a rocket scientist.”

Watson Coleman received the line in the Union County portion of the district.

Greenstein was unable to leg into Mercer in what’s amounting to a Middlesex versus Mercer/Union contest.

The vote came after emotions recently spilled out on a pre-convention meeting room over the weekend as the two bitterly feuding camps – Greenstein and Watson Coleman – prepared to battle for the county line. 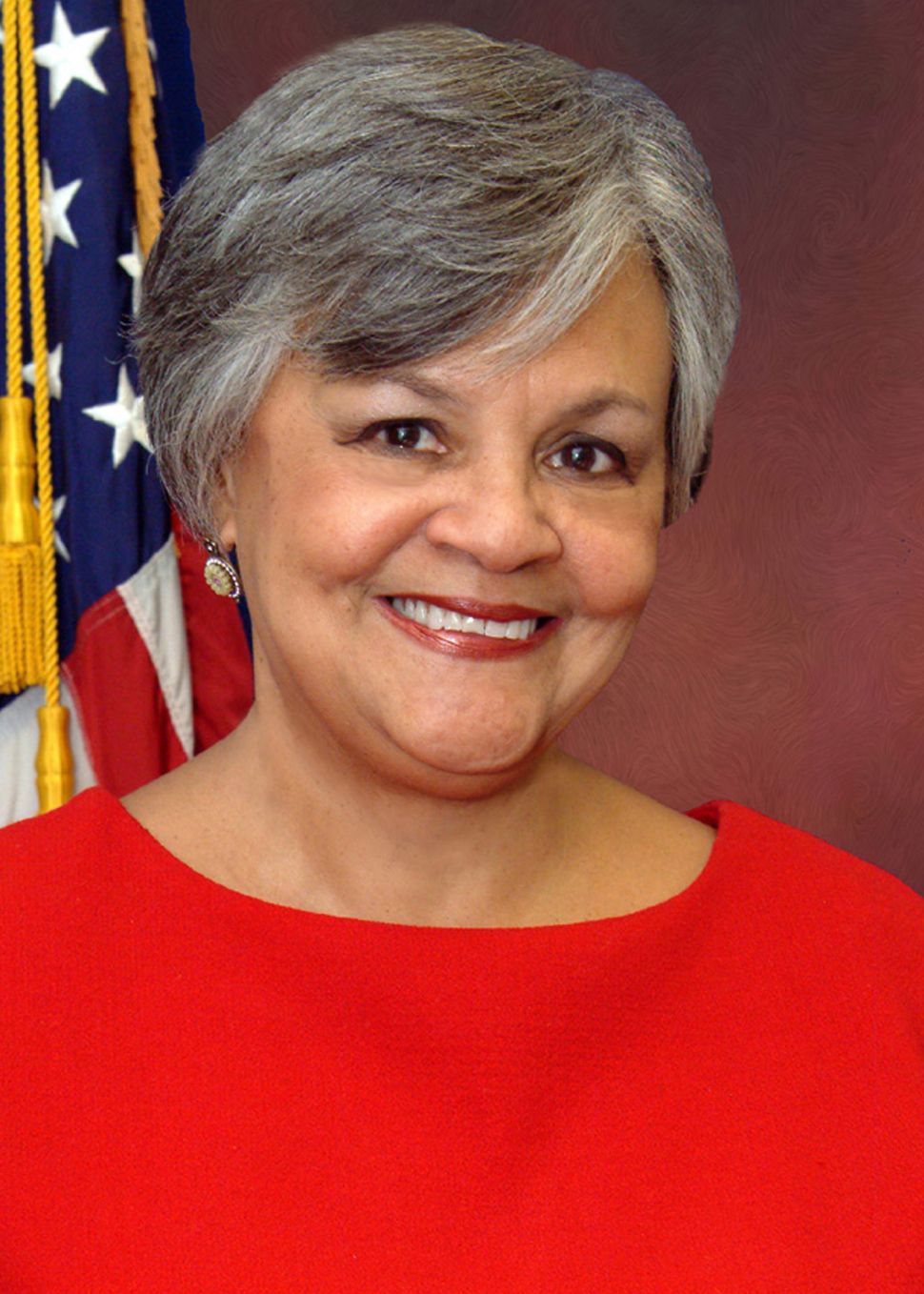